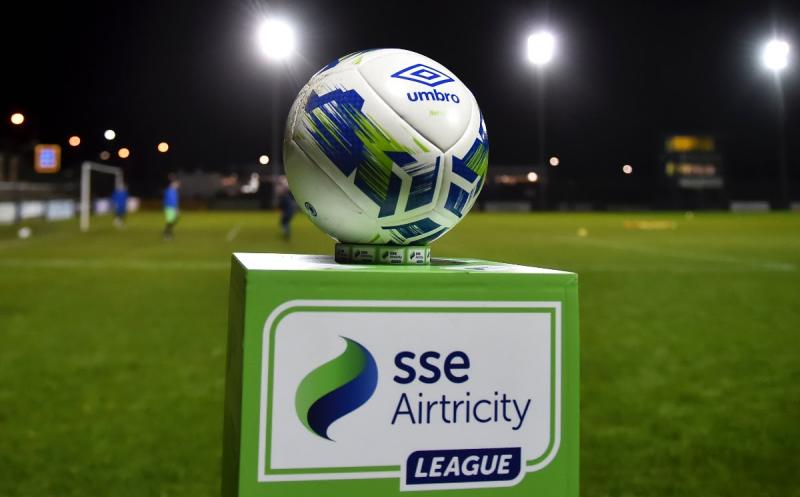 The Football Association of Ireland and the National League Executive Committee have agreed to reconvene the SSE Airtricity League Working Group with immediate effect and to work together for a positive future for National League football.

The decision to revive the Working Group – this time with FAI involvement - was taken during a conference call on Thursday between the FAI and the NLEC, representing all 19 senior clubs in the SSE Airtricity League.

NLEC Chairperson Noel Byrne said: “Today’s meeting was hugely positive and progressive. The clubs are delighted to get the Working Group up and running again and the addition of FAI representation signifies the Association’s intent to work with the clubs on a brighter future for Irish football. We welcome this outcome.”

Welcoming the re-establishment of the Working Group, the FAI’s Interim Deputy CEO Niall Quinn said: “Today’s meeting with the NLEC was really productive. There is a lot of optimism now about where the SSE Airtricity League can go and the Association will give this Working Group our full support.

“I talk a lot about the art of the possible and so much is possible now for our game as the Working Group puts together a roadmap for the future that we can present to all 19 League clubs with confidence and excitement. All the stakeholders are committed to driving this agenda forward. The clubs have given the Working Group a mandate to investigate all possibilities for our game.

“We look forward to working with the clubs and engaging with UEFA, FIFA, Government, players and sponsors to offer the best future possible for our League and our players. These are challenging times for Ireland and for Irish sport with the current COVID-19 lockdown but we will do everything we can to ensure our League is ready to prosper when football returns.”