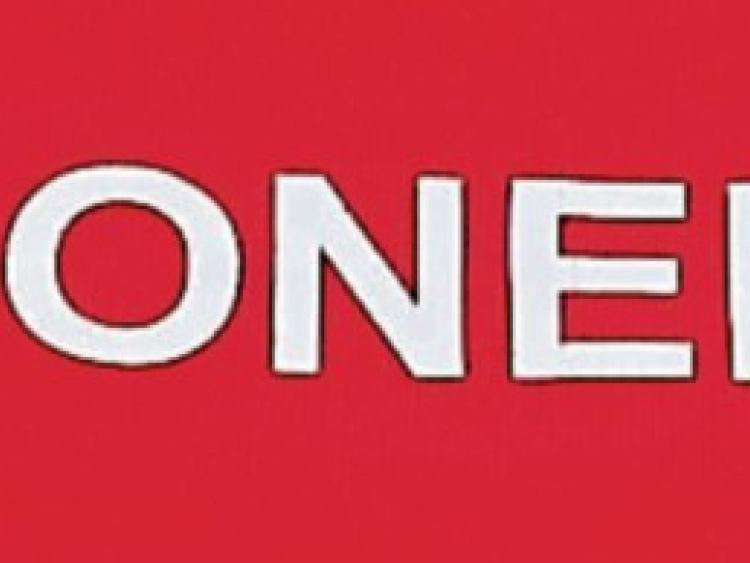 Based in Ballykeefe/Dooradoyle and training in the Crescent Comprehensive hall and field it was initially primarily a juvenile club.

It became famous for the high jump, (taking place inside the hall), and attracted High Jumpers from across Munster for training.

Today their catchment area includes Mungret, Dooradoyle and Limerick city and Dooneen is currently one of Munster’s largest juvenile clubs with 262 Juvenile members, while the senior section has 107 athletes.

The club's ethos has always prioritised participation. Athletics is not simply about podiums, it involves fun, friendship and personal goals. This is reflected in the membership profile which welcomes athletes of all levels.

The juvenile section is led by club President Phil Roche, a coach for over 30 years and 2008 Athletics Ireland Coach of the Year.

The club boasts over 20 assistant juvenile coaches. Monday is main Juvenile training night and upwards of 180 athletes attend largely divided according to age/gender.

On Thursday older athletes use the gym for strength and conditioning. Weekends feature middle distance plus field events such as long jump, hurdles, high jump and shot put.

Friday night is Fit4Life in Mungret with Louise Matthews. Senior training sessions are open to all registered club athletes in Limerick and beyond.

Whilst Dooneen AC is founded on the principle of participation, some renowned athletes at national and international level have come under its guidance.

In 2016 Dooneen was named Juvenile Indoor Club of the Year.

In recent years, Dooneen has reached an agreement with Limerick Council to purchase seven acres of land in Mungret.

The club and its members have worked tirelessly to raise money to purchase and hopefully later develop the land.

The club were due to host the inaugural Michal Rejmer 10-mile race on May 24.

Unfortunately Covid-19 has intervened, but they look forward to hosting it in May 2021.

Organisers still hope to hold the “Dooneen at the Racecourse” event on Sunday August 23.