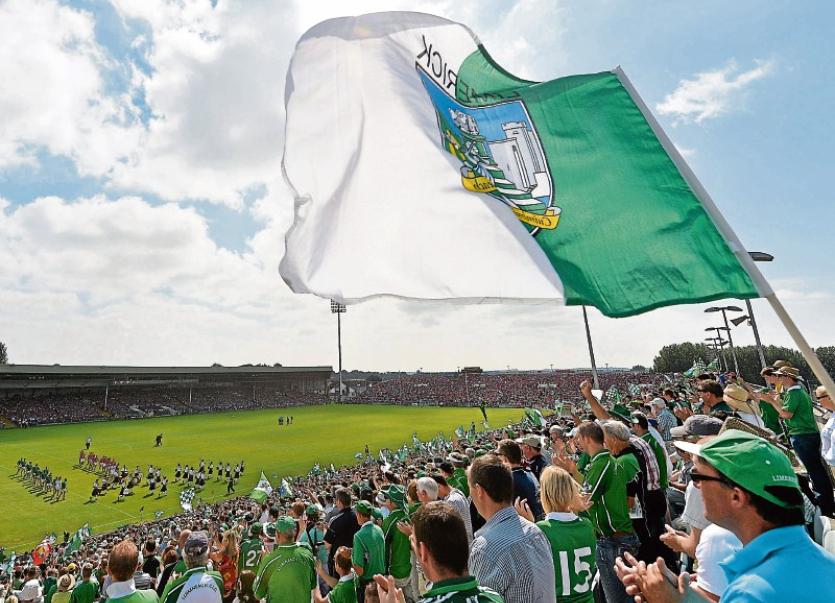 The GAA have this week confirmed that the current restrictions on play will extend, alongside government guidelines, until May 5.

The Association confirmed that club activity remains suspended until May 5, while the Senior inter-county championships, the blue riband competitions of the season, scheduled to begin in May, will be postponed until further clarity on the current situation is available.

Those in HQ have gone one step further in confirming that they believe it to be “highly unlikely these (inter-county games) will be rescheduled any time before the beginning of July, at the earliest”

Speaking this week to the Limerick Leader, Limerick's Central Council delegate Paul Foley admitted that it is very difficult for administrators to predict where we, as a sporting society, are going to be in a month's time.

“For players, supporters, management teams and mentors and even administrators, it's very difficult to evaluate where we are going to be in a few weeks or a few months time” Foley added.

“The fact is, the (GAA inter-county scene) is such an integral part of Irish society, the Championships every year in football and hurling both club and inter-county. For many people, they build their lives around that. They look forward to those games, the build-up and the discussion afterwards.

“The tradition and the spirit means so much. It's an extraordinary time, and it's difficult”

Paul Foley will be part of this Friday's special Congress, to be held remotely, which will see each county vote on a motion from Ard Chomhairle which will allow them to restructure the championship.

“That at least will open the door for us to re-format the championship.” Foley confirmed.

“We just really don't know. It's a day by day, week by week situation.

“Ultimately, we have to abide by what the governing bodies are recommending, the HSE and the government. We have to comply, and that has to be the guiding principle. We must be consistent with their message” continued the Patrickswell club man.

When asked if we could expect to see games played, but behind closed doors, Foley admitted, “We are not there yet, it's too early to commit”

The GAA supporters across the nation will now wait with bated breath to see what will come of the 2020 season.

The speculation continues in media circles that a straight knockout championship would very much be a possibility, with the round robin in hurling and the ‘Super 8s’ in Gaelic Football being set aside for a season.

The GAA confirmed this week too that the league, which both Limerick hurlers and footballers are very much still in contention for silverware and promotion respectively, could also be played.

“When sporting activity recommences, the GAA will accommodate both club and county games. The Association also intends to complete the Allianz Leagues, or at least those games that have a bearing on next year's divisions, where possible”

With the potential for league games to be played alongside club games, the championship will most certainly be truncated.

However the Limerick Leader understands that even if the championship was to be a straight knockout format, a backdoor system would be in place to give every single county, in both codes, at least two games this season.