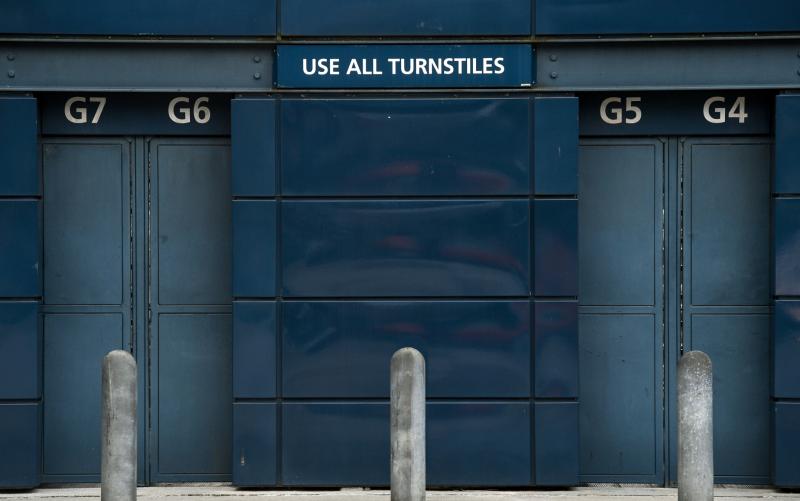 The GAA have this evening confirmed that the current restrictions on play will extend, alongside government guidelines, until May 5. The Association confirmed that club activity remains suspended until May 5, while the Senior inter-county championships, scheduled to begin in May, will be postponed until further clarity on the current situation is available.

Those in HQ have gone one step further in confirming that they believe it to be "highly unlikely these (inter-county games) will be rescheduled any time before the beginning of July, at the earliest"

According to this evening's statement, "When sporting activity recommences, the GAA will accommodate both club and county games. The Association also intends to complete the Allianz Leagues, or at least those games that have a bearing on next year's divisions, where possible"

Meanwhile, a Special Congress will take place this Friday to propose decision-making flexibility to allow the GAA to vary competition structures, if required, in advance of resuming games. This would lead to the possibility of championships being run off on a knockout basis.