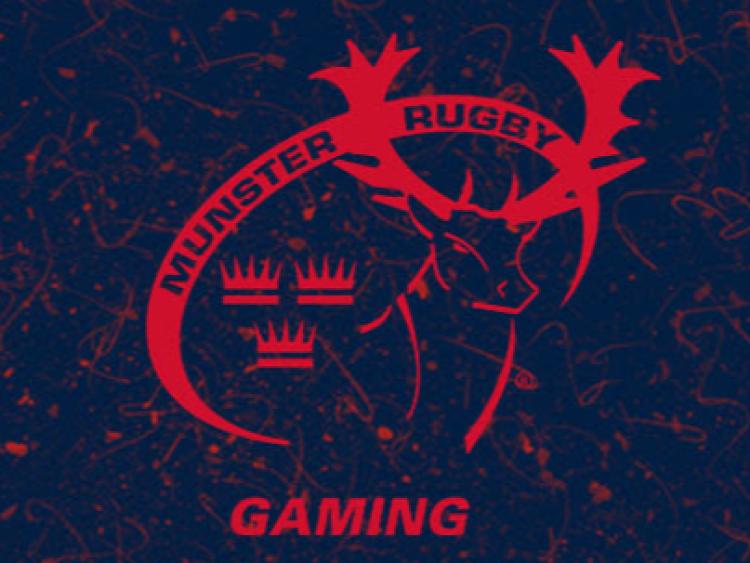 Esports is amongst the fastest growing sports globally, with major leagues for several different electronic games in place in Europe, Australasia, and North America. It will also become a demonstration sport at the 2024 Olympics in Paris.

Proud to announce our partnership with @MunsterRugby. Here's to the future!

Phelan Gaming, founded in 2016 by Ciarán Walsh, are Ireland’s most successful esports team, focussing on League of Legends, the most popular online game in the world. In 2019 they finished third in the UK and Ireland League of Legends League.

Speaking of the new partnership, Ian Flanagan, Munster Rugby CEO said, “Esports attracts a huge global audience of supporters and players both young and not so young. In seeking new ways to bring Munster Rugby to a wider audience at home and abroad, we identified the strong performances of Phelan Gaming and were excited to be able to partner with them and feel there is great potential for all involved. We are delighted to be one of the first rugby clubs in the world to establish a presence in esports”.

Added Enda Lynch, Munster Rugby Head of Enterprise, “Munster Rugby constantly explores ways in which we can bring our brand and high-performance knowhow to new opportunities for our supporters and commercial partners. At its peak, esports participants require physical and mental attributes fit for high performing environments.

“We are excited to be bringing both this knowledge and our brand strengths to the partnership with Ciarán and the Munster Rugby Gaming team. Many of our supporters are already active gamers and we look forward to their sharing in Munster Rugby Gaming’s fortunes when the action commences this June.”

Ciarán Walsh, CEO of Phelan Gaming commented, “We have been keen to expand beyond our established esports audience in Ireland and the UK and wanted to partner with a respected club with a passionate supporter base in order to achieve that. We believe that with Munster Rugby, we have found the perfect partner to Stand Up and Fight with, not only in Ireland and the UK, but on a global scale”.