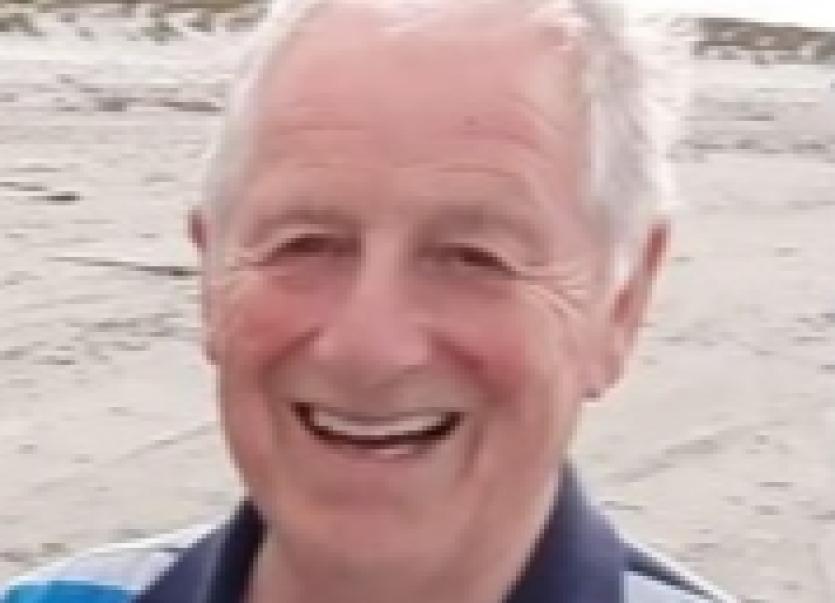 Tributes have been paid as the news filtered through that John Power, late of Power Insurances and a founding member of Old Christians GAA club has passed away.

"He was a leading light for our club" admitted close friend and club colleague Bernie Hartigan to the Limerick Leader. "He was an organiser and a true supporter of the club from the very beginning. He knew how to organise people, how to get the best of what the club needed and from the very start he was vital for us in recruiting players to come and join the teams we were putting in place, since the founding of the club in 1962"

Described as "An absolute gentleman who had the club at the centre of his life" by Dennis Barry, John will be remembered for his passion for the beloved black and red decked Old Christians.

The club took to social media this week to add "RIP John. An absolute gentleman who had the club at the centre of his life. He knew every player and person involved in the club and always had a kind word for them. He will be a huge loss"

The City club was originally set up in 1962 both to provide a GAA club for past pupils of Sexton Street CBS hence the name 'Old Christians' and also to promote hurling and football on the southside of the city in an area where rugby and in particular soccer would have had the upper hand.

John was the beloved husband of Anne and father of Martin, Anita, Helen, John, Lorna and Jim. He will be sadly missed by his seventeen grandchildren, one great-grandchild, other relatives and friends.

Those who would have liked to attend the funeral, but due to current restrictions cannot, please feel free to leave a message in the ‘condolences’ section of rip.ie by clicking here.

Mass Cards and letters of sympathy, can be posted to Cross' Funeral Directors.

Very sad to let everyone know that John Power has passed after a short illness. Anyone involved in the club will know how passionate he was about the club and how much John cared about everyone. A founding member of our great club that will be a massive loss.

RIP John. An absolute gentleman who had the club at the centre of his life. He knew every player and person involved in the club and always had a kind word for them. He will be a huge loss.