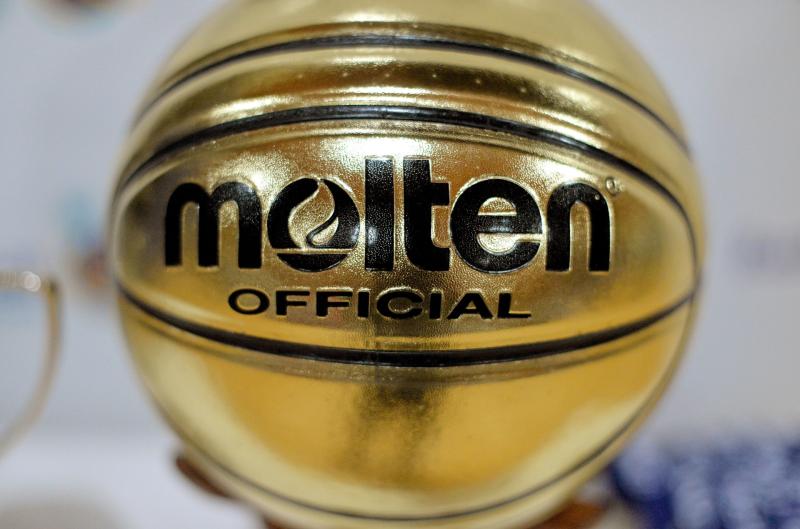 The Basketball Ireland Annual Awards and President’s Lifetime Achievement Awards for the 2019/20 season have been announced today. With Dublin and Cork teams dominating the awards from Super League to Division One, there is one Limerick winner among the list today. Jodie Waite of Limerick Scorpions, named the Wheelchair Basketball Female Player of the Year, while Derek Hegarty of Rebel Wheelers has been named the Wheelchair Basketball Men’s Player of the Year for the second year in a row.

The awards will be presented at the Hall of Fame and Annual Awards ceremony, which is currently due to be held on Saturday, May 30th, at Croke Park. Please note this date is subject to change depending on Covid-19.

In the Women’s Super League, guard Shrita Parker of Ambassador UCC Glanmire has been crowned Player of the Year, while league champions, DCU Mercy, has picked up the two other awards, with Rachel Huijsdens named as the Young Player of the Year and coach Mark Ingle awarded the Coach of the Year.

Elsewhere, Portlaoise Panthers has been named the Area Board Club of the Year.