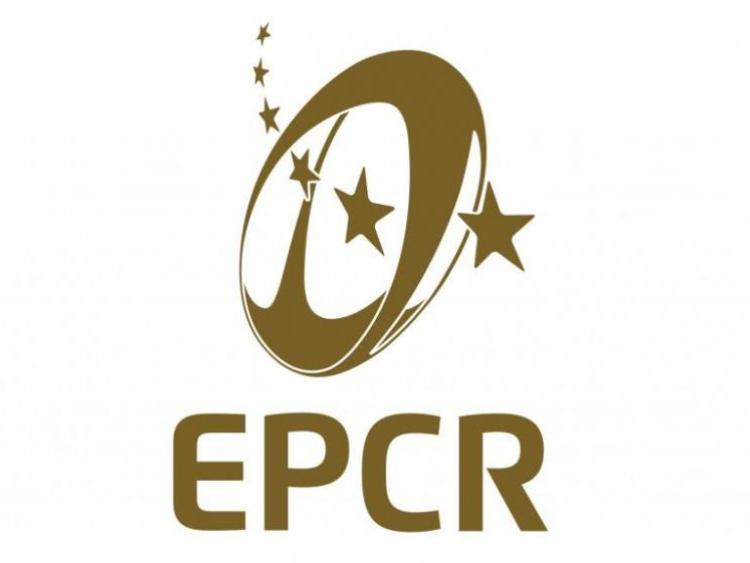 In a statement this evening, EPCR has noted today’s media reports regarding a proposal for an annual Club World Cup. The former French coach Bernard Laporte has been quoted suggesting he wants to create a Club World Cup to be played off including teams from the Top14, PRO14, Aviva Premiershi, Japan, Super Rugby and Japan.

According to the statement "Discussions have already taken place on an official level between EPCR and its shareholders regarding a global club tournament which could complement the Heineken Champions Cup and Challenge Cup and which could take place once every four years. Work on possible formats is ongoing with a collaborative approach and issues of player welfare to the fore"

"EPCR does not believe it appropriate to highlight such discussions while the public health crisis due to COVID-19 continues, and currently, the organisation’s focus is on attempting to reschedule the knockout stages of the 2019/20 tournaments subject to government and local authority directives."

It seems confusion will continue on this matter as Laporte's 'version' of the Club World Cup would be seen as a replacement for the Champions Cup, while the above statement very much keep the Champions Cup at the forefront of the season.