‘We just wanted to give something back’ - Limerick's Cian Sheehan 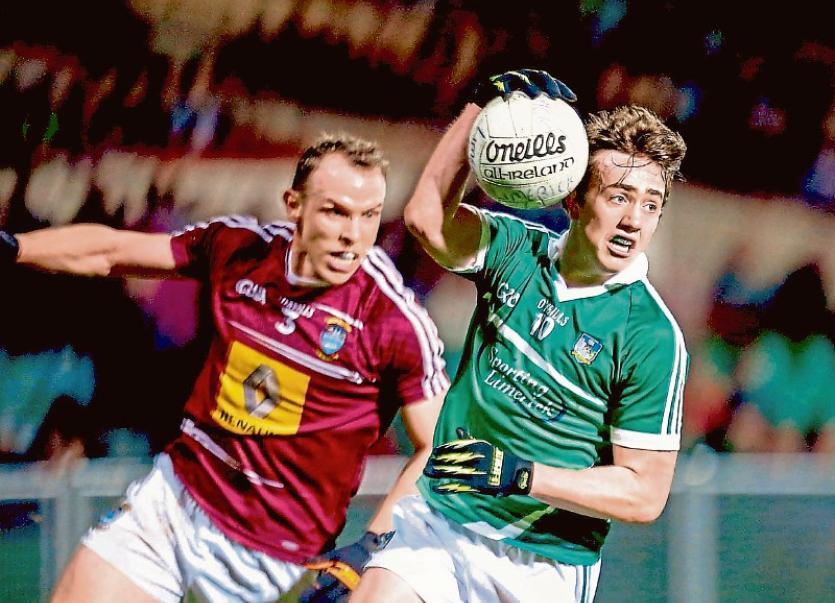 THE LIMERICK senior football panel were on the road this week, but not to training. The Billy Lee coached panel, with the help of Country Munch, run by Eoin Sheehan in Ballysimon, donated their weekly meals to McGarry House, run by Novas, for the homeless of Limerick.

“We are always looking for ways to give back and this is only small” admitted Cian Sheehan to the Limerick Leader this week.

“It was a collective idea. A small few of us got together and thought we could do something. We asked Donal O’Sullivan, the captain about it. He is a doctor and said that the health care workers were fine for the moment thanks to all the generosity they have received already, so we looked elsewhere. We thought that the homeless of Limerick might be overlooked at this time. We, in the past, have had some food left over and we have given it to Br. Russell house, also under the Novas umbrella”

Such was the understated nature of the gesture, the players did not want any recognition for same, however their mentor felt it could lead to even more generosity.

“It is always something we have in our minds. How can we give back? Representing Limerick, you get enough out of it. We are always looking for ways to give back and this is only small.

“It wasn’t something we were looking to bring any attention to really, but our manager Billy Lee thought that it could have a knock on affect and our one act of kindness could give someone else the idea to do something like this and it might have a domino effect”

Country Munch, donated the regular number of meals that the intercounty squad would normally get, while the players also added on more themselves.