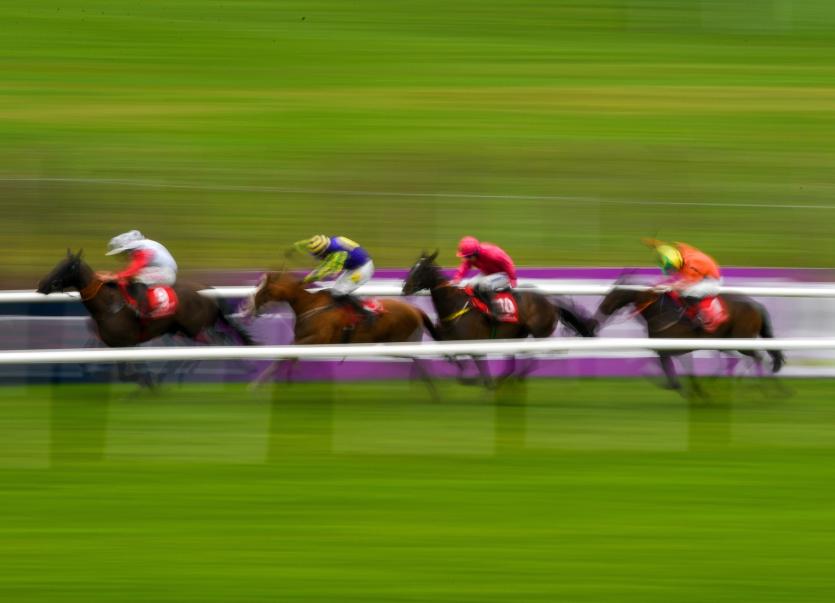 The Board of Horse Racing Ireland (HRI) met today and agreed it was prudent to bring the 2019/2020 National Hunt season to a close. The Board also discussed a strategy that would allow Irish racing to return as quickly as possible once it is appropriate to do so and within Government guidelines.

The Board recognised that, at least initially, racing would restart on the Flat and most likely behind closed doors, with adherence to strict social distancing protocols as were successfully operated at ten race fixtures in March.

“We have stressed throughout that Government and HSE guidelines around fighting Covid-19 must come first and racing will only be able to resume when the Government guidelines permit and when there is adequate medical cover in place to ensure that race meetings can be staged safely.  No-one can predict when this point will be reached.

“What the Board agreed today was a plan to get back racing once those guidelines allow.”

A number of fixture and race programme scenarios have been developed by the executive which will ensure a timely and agile response when a potential restart date becomes clearer. The plan for a staggered resumption strategy would initially see a programme of solely Flat racing fixtures for one month so as to prioritise the portion of the horse population which most require the resumption of racecourse action, whilst also minimising potential requirement for medical support.

The decision was also taken by the Board to end the 2019/2020 National Hunt season immediately, with the spring festivals at Fairyhouse and Punchestown not to be rescheduled. Instead an enhanced National Hunt programme from October to December 2020 will be revealed later this year and it is intended to include in that programme the 2020 BoyleSports Irish Grand National.

“Like many other sectors, the racing and breeding industry in Ireland will take a seismic economic blow from the fall-out of Covid-19. We will be working closely with Government to limit the long-term impact of this pandemic. We know that jobs will be lost in a key rural industry and that the viability of some industry institutions will come under serious threat.

“We are working on a range of industry supports which we hope to announce in the coming weeks. Once an achievable target resumption date can be identified, a new fixture list covering the rest of the year will be quickly published based on our on-going work, along with revised race programmes which will cater for the entire horse population.

“While the conclusion of the National Hunt season is a major blow for that sector and  jump racing enthusiasts, in making an early decision we want to give as much certainty as possible to owners and trainers and this plan will allow winter National Hunt horses to take advantage of summer grass, reducing the costs for National Hunt owners, with the knowledge of an enhanced programme to come for them from the Autumn onwards, circumstances permitting.”