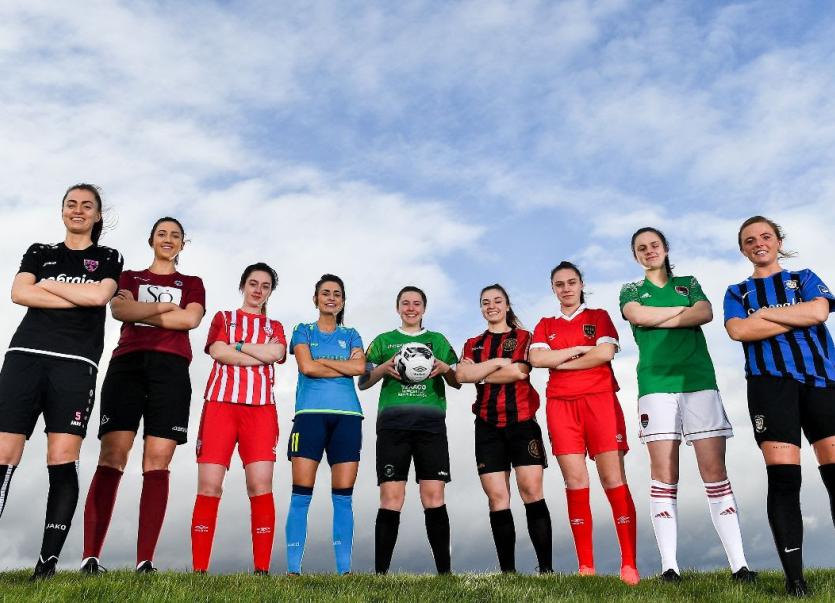 The 2020 season will now commence a week after the scheduled return of the SSE Airtricity League and the Women's National League will finish on the weekend ending December 13.

The League will be played over two rounds of fixtures, 16 games per team, with the FAI Women’s Senior Cup to run in tandem with the League season. The League Cup will be deferred for this season.

This decision was taken in light of the ongoing Covid-19 pandemic and the FAI remains committed to all guidelines issued by the Government and the Department of Health.

All football under the jurisdiction of the FAI is in cessation until Sunday, April 19th inclusive. Clubs are reminded that FAI Medical Director Dr Alan Byrne has advised the FAI that in the current exceptional circumstances, clubs should not engage in collective training during the cessation period for all football activity under the FAI’s jurisdiction.