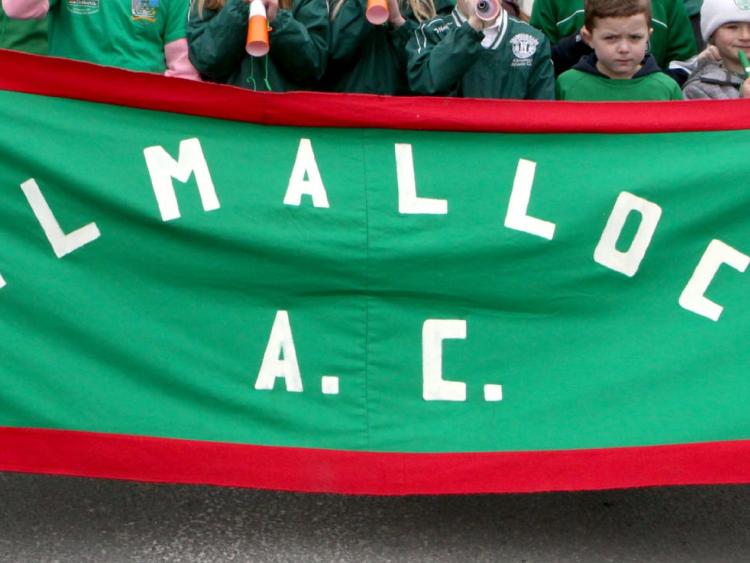 Founded in 1957 Kilmallock AC enjoyed a golden period of success in the late 1950’s continuing into the 1960’s which included many team and individual titles from County to provincial and All-Ireland success.
In this era many club runners represented their country and running was quite a bit different than today. Athletes often raced in their bare feet, especially at Cross-Country and frequently in ploughed fields, not on golf courses or parks as many races are now.
There were no easy days after a “Threshold run”. Competition was fierce in every training session, where the object was usually to catch the man in front of you and it was in fields with names like “The Black Dog”.
Although a tough regime, it produced results, with the club enjoying success at every grade in Limerick and beyond.
Among the highlights was winning 3 Quinlan Cups in the early 1960’s, a trophy awarded to the winning team in the All-Ireland Cross Country Club Championships.
Many other individual titles were also won by men representing the club in that period. Some famous names included John Downes Senior, Sean O’Sullivan, both of whom won multiple All-Ireland individual titles at different distances.
Another noted runner was the current Mayor of Kilmallock PJ “Dasher” Cronin who in addition to contributing to the Quinlan Cup winning sides, was also Limerick Senior 4 Mile Champion and second in the National Marathon Championship.
Many other runners, too numerous to mention here, represented the club during these decades of almost continuous success, ensuring the club was always competitive in national competitions.
While this could not be sustained, the club has been revived after some decades in the doldrums and has exciting plans for the future, including developing its own training facility, the first in its long history.