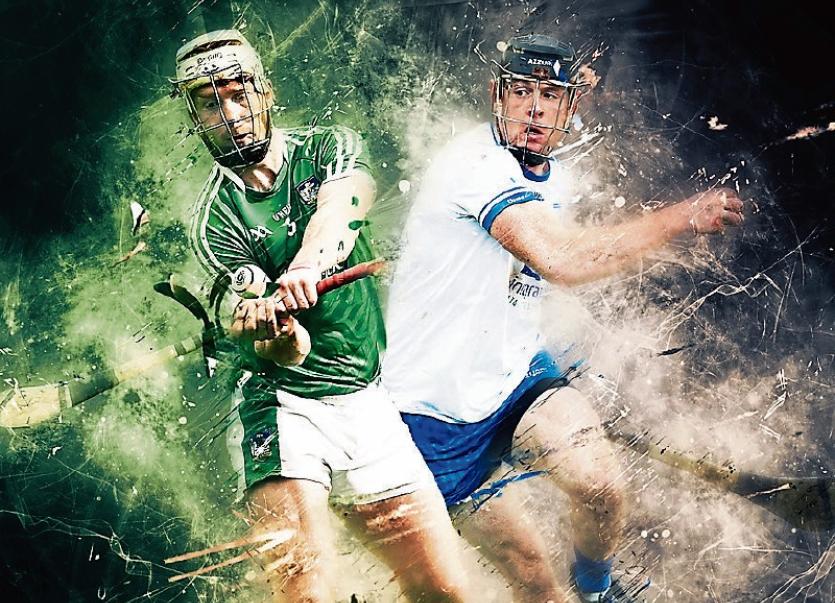 The GAA’s Director of Player, Club and Games Administration, Feargal McGill, has said the Association still hopes to complete the All-Ireland Championships as scheduled this year. Speaking on Radio 1, McGill, admitted though that it’s currently very diffiuclt to plan for the future until there are any further announcements from the Government on when it will be possible to resume organised sporting activities.

See below the quotes from the interview, from GAA.ie

“The same as any sporting organisation, the key to drawing up a fixtures schedule is knowing exactly how much time we have to play with,” said McGill. “And, at the moment, unfortunately we just don't know what time is there.

“Until we know that, we can't really make any decisions on tweaking competition structures.

“But the current situation is that there are no changes to any of our championship structures to date. They're due to start on May 10 which is well outside the April 19 flag that the Government have planted, if you like.

“So that's still a possibility as a start date. While that's a possibility we can't really look at changing championship structures. But I do have to concede that it seems unlikely we'll be back playing by then.

“The next critical point for us is likely to be on the week of April 19. We've assumed the Government will make some kind of announcement that week. Whether it's that we're going to continue in this restrictive situation or that there may be some light at the end of the tunnel.

“That week we'll be able to start planning. Either to proceed from May 10 or start looking at revised championship structures that would allow us to play the competitions over a tightened period.”

Whilst hoping to still complete the All-Ireland Championships on schedule in 2020, McGill conceded this may be only possible if the provincial championships are played as knock-out competitions in both codes.

“We would probably do everything in our power to keep the All-Ireland Finals where they are currently scheduled,” said McGill.

“I would imagine that as long as we get back on the playing field or we can start our inter-county championships before the middle of June then we should be able to retain those dates.

“We'd probably have to look at straight knock-out provincial championships in both football and hurling, but, potentially with a back-door as well.”