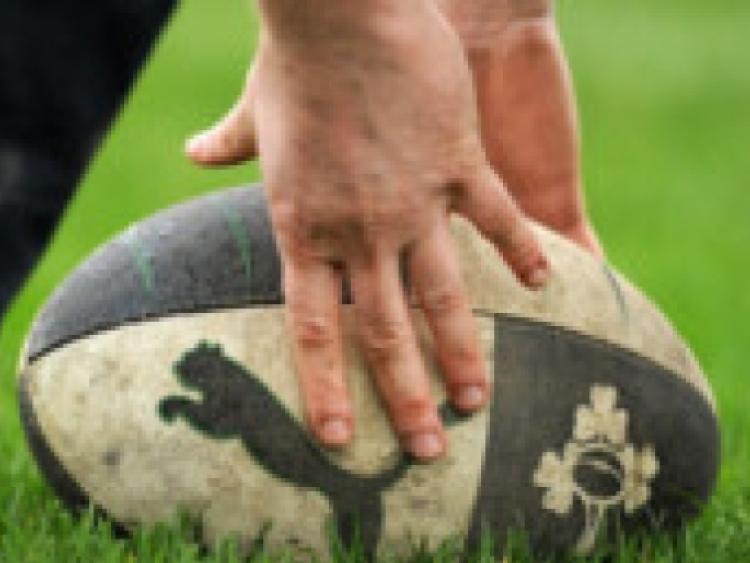 SHANNON RFC head coach Tadhg Bennett believes the decision to end the domestic club rugby season with immediate effect is 'the right call' in the face of the on-going coronavirus pandemic.

The decision to conclude the league for the season immediately was ratified by the IRFU Rugby Committee on Thursday.

Shannon, the All-Ireland League's most successful club, were well placed in the promotion race in Division 1B of the league, prior to fixtures being halted earlier this month.

The 'Parish' side sat in third place in the table, in one of the promotion play-off positions, with four rounds of the regular season to go.

Shannon head coach Bennett says he felt the decision to call an end to domestic club rugby for the 2019/2020 was inevitable.

"I think it was inevitable that this decision would be made. We are all in a place where we don't know how long this is going to last," Bennett told Leader Sport.

"I think it probably was the right call. You see all the professional teams even having their competitions suspended indefinitely, so safety and public health is at the top end of everyone's thinking at the moment.

"I think it was the right call, however disappointing."

There will be no promotion or relegation in any of the five divisions of the Energia Men’s All-Ireland League.

The last round of All-Ireland League fixtures was played just three weeks ago on February 29.

"We had been on a bit of a good run prior to our last game. I got a couple of messages from lads this morning saying they were frustrated that their last game of the season was unfortunately the City of Armagh game where we lost 18-0," Bennett said.

"That had come off the back of four very good wins. It is frustrating that they can't right the wrong of that last game, but I sent a message to them all yesterday just saying that what is done is done now and we just have to look forward.

"Player and coaches I suppose now can do little bits that they can, so they don't come back whenever we do in decent shape."

Tadhg Bennett played at out-half on the Shannon side which won the Division 1 All-Ireland League title in 2009 when the Limerick club edged Clontarf on the 'first try scored' rule after they had finished tied, 19-19, after extra time in the decider played at Thomond Park.