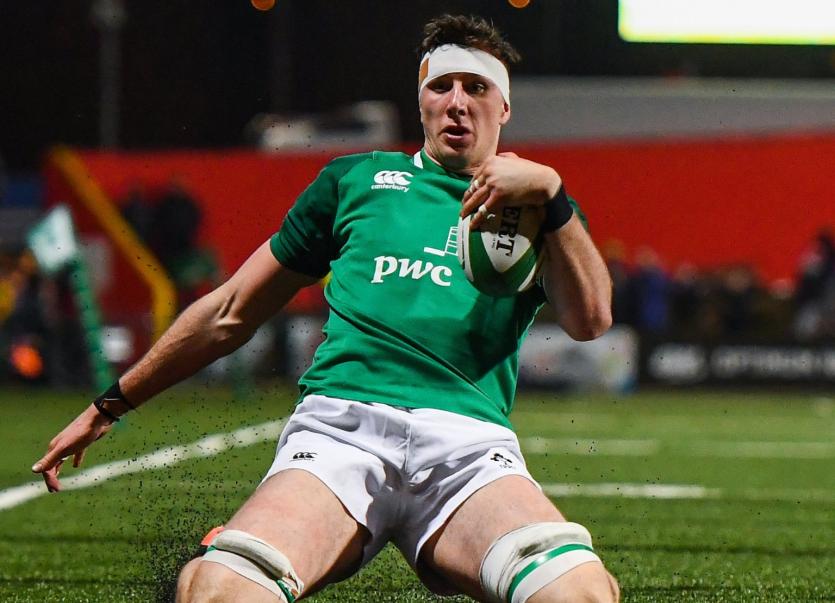 THE U20 World Championship, scheduled to be hosted in northern Italy in late June and July, has been cancelled following detailed consultations between World Rugby and the Federazione Italiana Rugby (FIR), it was confirmed this Friday.

The cancellation of the 2020 edition of the tournament is part of World Rugby’s action in response to the global COVID-19 pandemic, including the postponement of the HSBC World Rugby Sevens Series rounds in Langford, London and Paris.

Noel McNamara‘s Ireland U20s side were due to play Pool games in Calvisano and Verona this summer but given the severity of the COVID-19 outbreak in the north of Italy, World Rugby’s decision to cancel the tournament – scheduled to take place between June 28 and July 18 – was taken in line with the relevant government and public health authority advice.

Ireland, who won all three of their U20 Six Nations games this season before fixtures against Italy and France were postponed, had been drawn in Pool A alongside two-time defending champions France, Argentina and recently promoted Japan.

“Taking the appropriate measures that mitigate the spread of COVID-19 Coronavirus in line with government and public health agency responses and advice is paramount.

"This has underpinned our decision, taken in consultation with our unions, to suspend these World Rugby tournament activities with immediate effect, including the cancellation of the World Rugby U20 Championship following conversations with our friends at the Italian federation.”