Judges confirmed for Limerick Junior soccer ‘Team of the Decade’ 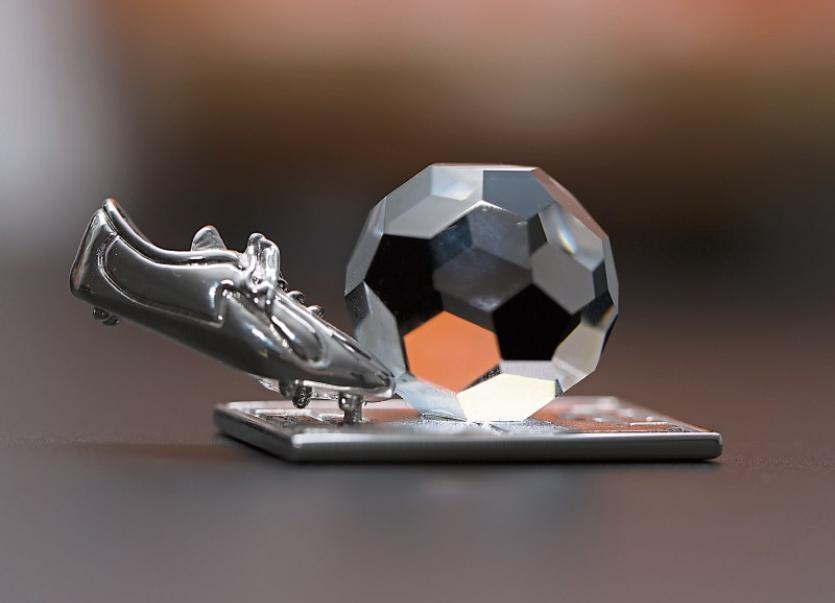 McGettigan’s in Mallow Street, Limerick, have kindly agreed to sponsor awards to recognise the best Junior Soccer players of the last decade 2010-2020.

It is hoped to run the event in conjunction with the Annual player of the year awards near the end of the season.

Five judges have volunteered to go through a list of 1500 players and whittle it down to eleven players to make up the 'Team of the Decade'.

They will take into account the number of seasons each player has donned the boots.

Only 15 players have played in the top flight every season over the decade and quite a few would have made the list but for injury or a sense of loyalty that saw them follow their clubs as they dropped out of the Premier League.

Others have made a significant impression over a much shorter stint and some who caught the limelight this decade were at their peak in the previous decade.

When we think back we are inclined to get the seasons mixed up and that will all be taken into account during much debate and argument before we see some white smoke.

The five people tasked with the unenviable job of selecting the final line up have a myriad of experience in the local game.

Mike Considine, currently involved with Aisling Annacotty, is considered one of the best trainers in the game and has guided many of today’s stars from their schoolboy days.

Jan Malone is another steeped in Limerick Junior Soccer as an administrator with both Council and club and will prove an astute and knowledgeable judge.

Daithi O’Donoghue has been in the thick of the battle for Premier League titles over the last decade with both Janesboro and Pike as well as assisting Prospect.

Dave Dunphy was on the team of the decade (2000-2010) and was a Ballynanty Rvs stalwart for his whole career.

Declan Considine, another member of the previous team of the decade, has been involved with several clubs over the last ten years including a stint as FAI winning manager with Pike Rvs and no shrewder judge on the local game.

The “famous five” must determine if winning of trophies is the yard stick by which they determine their choices.

They may, however, broaden their opinion and include some players who are without silverware, choosing instead to remain with their own club while still performing to the highest level.

We run a Team of the Season every year and over the last nine seasons, Gary Neville and Shane Clarke were ever presents in the first XI.

There are another 27 players who made at least one of the teams.

Six teams have been ever present in the top flight over that period while Carew Park would have made it seven but for relegation last season.

The annual Player of the Year award for the last nine seasons went to: