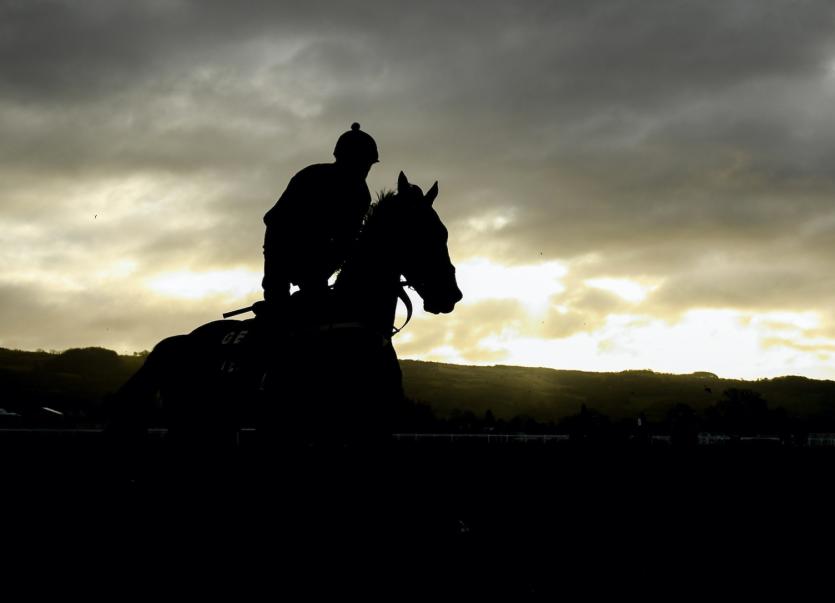 A few years ago, a mate of mine said something very apt which I deemed to be a throwaway comment at the time, but having retrospectively analysed it, I deem it worthy of repetition.

The ‘it’ he was referring to was, of course, the Cheltenham Festival.

And that rings true today. After the highs of Tuesday to the favourite-filled anomaly of Wednesday, the bookmakers have taken a hammering but so too have trend-readers like myself who traditionally understand that odds-on shots – horses with over a 50% implied probability of winning – win just under half the time.

Wednesday has been a serial offender on that end, too.

But after a day filled with JP McManus winners, minus the one he so desperately wanted in the Champion Chase – it seems likely that while his horses are in form to an outsider, they’ll be backing the green and gold blind now.

It’s a coincidence, though. Yes, JP buys quality horses but he also buys horses fit for 0-90 handicaps. He just loves horse racing, and he’s a terrific asset to the sport.

What it means from a punting perspective is that, if you fancied a JP runner tomorrow and you haven’t backed it already – forget about it – the value is gone.

But I will try and steer you towards some good plays tomorrow as the biggest equine-centred event of the year enters its second half.

This race, formerly the JLT – it’s better-known title – has always been seen as the ugly sister among the novice chases at Cheltenham and it’s not entirely fair.

Well, granted that two of the top three in the betting here combine for 20 years between them. You can argue this more belongs in the parade ring of former greats, but that would be disrespectful to the training performances to get both Samcro and Faugheen into this race.

However, it would take some performance altogether to get them to win it, and I don’t, for love nor money, see why Reserve Tank is far off this pair in the betting. Perhaps people are backing on name value, but I couldn’t have either of these Irish favourites in this.

Itchy Feet is the most unexposed, and possesses the highest potential of the lot. His win in the Scilly Isles was mightily impressive and I suspect he’ll come home strongest.

Even if we’d all love Faugheen to take this.

In my mind, A Plus Tard would have won yesterday’s Queen Mother.

I say this because I’m now adamant that Chacun Pour Soi would have romped home, and even he was behind this mighty leaper at Leopardstown.

I actually give very little chance to anything further down the betting – and, despite Min’s multiple Grade 1 successes, I believe he’ll come up short again as he tackles a progressive type that really is too good for this race in the first place.

Frodon is on the Tiger Roll tier in terms of likability, but I think his racing style is only going to increase the chances of a high-class closer.

This solidifies the claims of A Plus Tard for Henry de Bromhead and Rachael Blackmore.

I’ve heard Paisley Park described as each of the following: a shoo-in; bombproof; the easiest winner of the Festival; the most consistent horse in training.

Look, I get the point that he’s an absolute animal of a staying hurdler, but these three-mile hurdlers are funny, even at the highest level – and he’s absolutely no different.

He hits flat spots before being squeezed along and then he takes off like a rocket.

If Summerville Boy can go to the front here and make this a really slow-run affair like he did in their last meeting, not only will he pretty much guarantee it’s a sprint of a finish (he’s a former Supreme winner), but he could catch Paisley Park in one of those lapses of concentration.

If that happens, we could snatch one here. Summerville Boy is clearly the best of the rest here and I’m content enough to take a chance on the short-priced favourite not running to his full ability.

This entire selection is based off the expression Nicky Henderson’s face when she failed to win at Doncaster in a Grade 2 last time out.

They think so highly of her in Seven Barrows and for that reason, I think she’ll put in a big performance. Her career up to that point suggested she was perfectly entitled to be entered into the race, and given how she was backed, it’d be no surprise to see her eclipse that form considerably.

There’s also plenty of excuses for her, having been hampered in the run-in. She’s a bigger price than most would have imagined antepost.