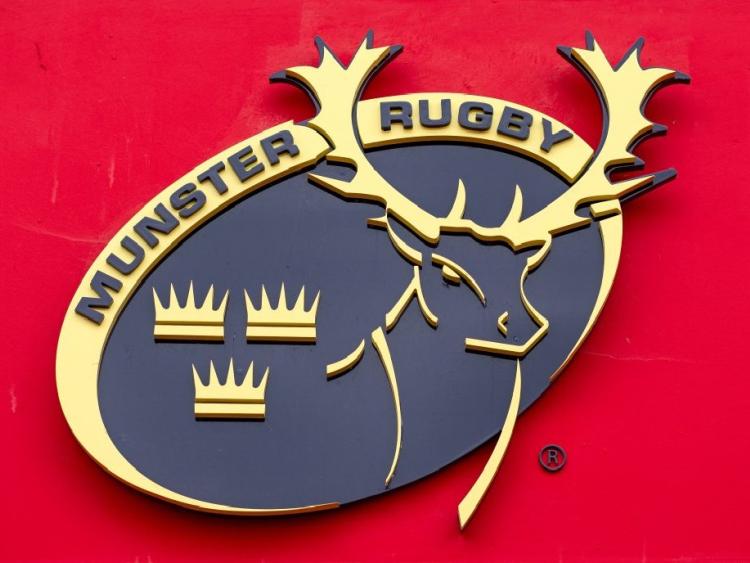 The kick-off times and dates for the final round of Guinness PRO14 action has been confirmed as a full slate of derbies will decide Final Series placings and European qualification.

Round 21 will kick-off on Friday, May 29 in South Africa with the Isuzu Southern Kings hosting the Toyota Cheetahs who remain in the hunt to make their second Final Series appearance in three seasons.

On Saturday, May 30, six games will take place across a six-hour window starting with the West Wales derby between Ospreys and Scarlets in Swansea at 13:00 (UK). The following slot at 15:00 (UK) will see two games taking place with Dragons hosting Cardiff Blues in Newport and defending champions Leinster travelling to Belfast to face Conference A rivals Ulster.

The final run of games at 17:15 (UK) promises plenty high-intensity rugby that will set the scene for the knock-out stages with Munster hosting Connacht, Benetton entertaining Zebre and a Scottish derby at BT Murrayfield, which promises to be fiery encounter with so much to play for.