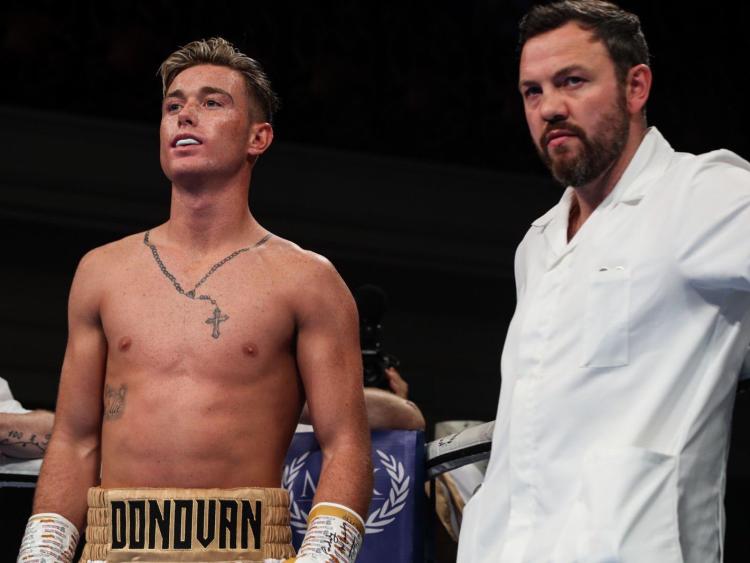 "I can't wait for my U.S. debut," Paddy Donovan has told ESPN. The former OLL St Saviours fighter will make his US Debut on March 17 at the Hulu Theater at Madison Square Garden in New York. Top Rank has finalized the undercard for popular Irish featherweight Michael Conlan's annual St. Patrick's Day and (3-0, 2 KOs), 21, will be in the squared circle against Gregory Young (4-3, 1 KO), 27, of Hoover, Alabama.

"I learned so much from training alongside Tyson Fury recently. I'm taking that experience into this fight. Conlan's St. Patrick's Day cards are always exciting, and I'm happy to be part of the festivities." the  13-time Irish national amateur champion who is managed by former middleweight world titlist Andy Lee added.

The Ennis born boxer will make his U.S. debut in a six-rounder.