Limerick Celtics star named player of the month for February 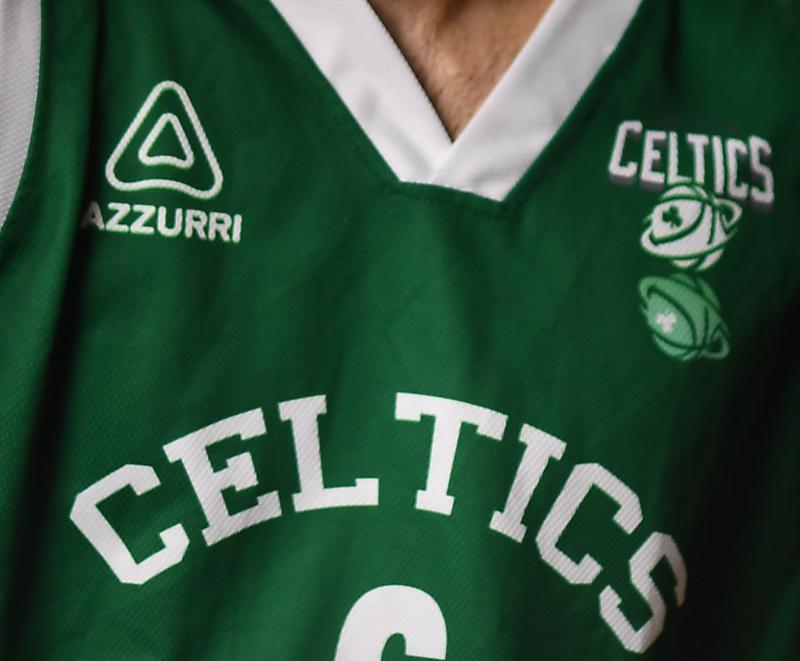 The Basketball Ireland Players and Coaches of the Month for February have been announced this week. In the Men’s Division One , Kevin Oberweiser of Limerick Celtics has been awarded the Player of the Month award, after a series of dazzling displays throughout February that saw him average 39 points per game.

In the Men’s Super League, it’s a double win for Belfast Star, with Delaney Blaylock scooping another Player of the Month award following a superb month for the club, including a massive 50-point game against UCD Marian.

Head coach, Adrian Fulton, has been awarded the Coach of the Month award meanwhile following another solid month from his team. It’s also a double win in the Women’s Super League with Women’s Super League champions, DCU Mercy, collecting both honours. American Meredith Burkhall has been awarded the Player of the Month award following another stand out month for her team, while head coach, Mark Ingle, has scooped the Coach of the Month honours.

Men’s Division One Player of the Month:

Men’s Division One Coach of the Month:

Women’s Division One Player of the Month:

Women’s Division One Coach of the Month: