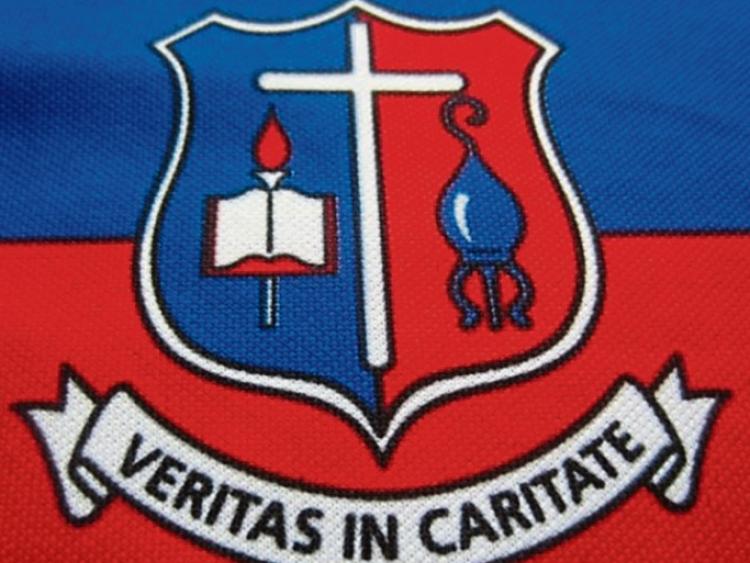 St Munchin's, who eased past local rivals Árdscoil Rís in this week's semi-final, will host CBC, of Cork, in the Junior Cup decider at Thomond Park on Tuesday, March 24 at 2pm.

This is the third successive year that the Corbally side has reached the Junior Cup decider. St Munchin's claimed the title for the first time since 1998 when edging past CBC 15-10 in the 2018 decider at Thomond Park.

However, St Munchin's hopes of making it back-to-back wins in the Junior Cup decider were ended by Rockwell College in last season's decider.

Should St Munchin's upcoming final meeting with CBC at Thomond Park end in a draw, the final will be replayed at Musgrave Park on Wednesday, April 1 at 2pm.

This season's Clayton Hotels Munster Schools Senior Cup final is an all-Cork affair as CBC and PBC face-off in the decider at Musgrave Park on Thursday, March 19 at 3pm.