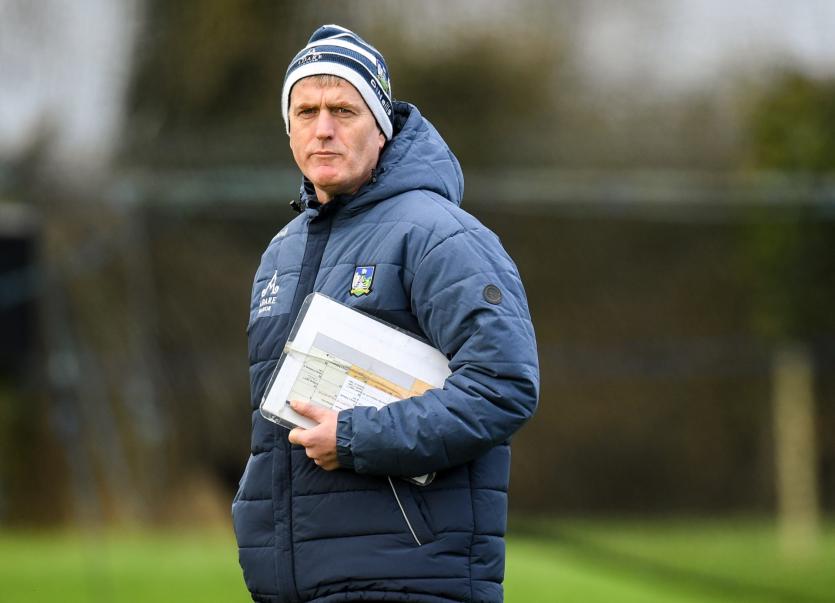 This Saturday evening’s repeat of the 2019 Allianz Hurling League final has a 5.30pm start in the LIT Gaelic Grounds and will decide who advances directly into the March 21/22 semi finals.

A win or draw for John Kiely’s men will see Limerick finish unbeaten at the top of the table and move directly into the last four.

Defeat for the men in green and white would mean Waterford move top of the table and force Limerick into a March 14-15 quarter final against Brian Cody’s Kilkenny.

“It’s a Saturday evening game here in the LIT Gaelic Grounds, which is something to always look forward to,” said Limerick manager John Kiely.

“We will take whatever route comes our way. I’ve no doubt the Waterford game will be a real tough battle because they are a different team this year - far more organised, energetic and a lot of personnel changes in the team as well. They have had a really strong league campaign,” said Kiely of a Waterford side now managed by former Tipperary All-Ireland U21 winning manager Liam Cahill.

“It’s a straight shoot out next Saturday night for a semi final spot - we will go at it on Saturday night and are looking forward to it. The fact that there is a semi final spot available both teams will want to create opportunities to allow themselves get extra work done too so there is value in the semi final spot and if it is there to be got, why not go after it - it gives you an opportunity to do a few bits and pieces in between,” said Kiely, referencing a free weekend if Limerick avoid a quarter final tie.

Limerick have experimented throughout the league as they bid to retain the title for the first time since 1984-’85.

To date Limerick have used 28 different players in four Allianz League games and Conor Boylan is selected to make his first appearance of this league for the visit of Waterford.