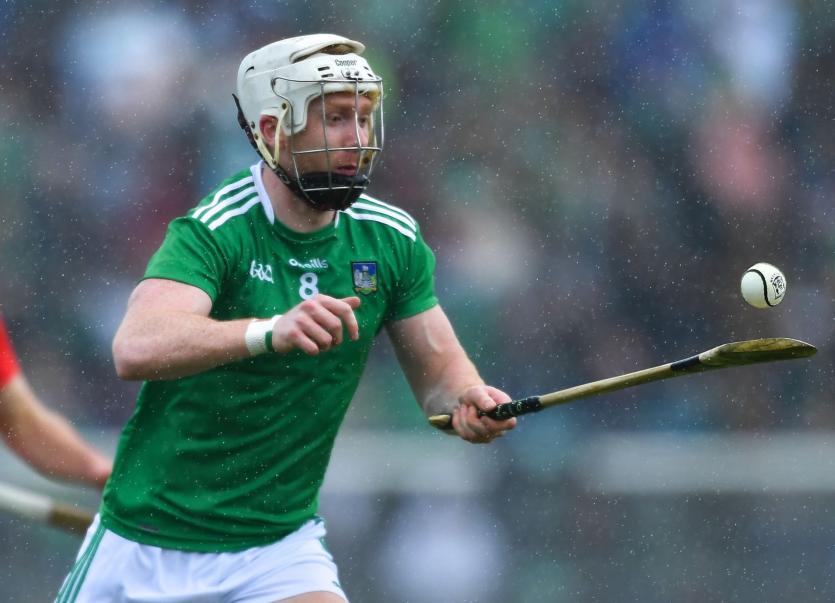 LIMERICK have named their team for Saturday's Allianz Hurling League tie with Waterford with seven changes from the side that beat Westmeath last Sunday.

John Kiely has once again opted to make changes to his Limerick line-up with personnel and positional switches.

Nickie Quaid is back in goals and behind a new-look full back line of Barry Nash, Mike Casey and Aaron Costello.

There is a familiar look to the half back trio of Byrnes, Hannon and Morrissey.

In midfield Cian Lynch returns and will be partnered by Kyle Hayes - both among the seven changes.

In the half forward line there is a first appearance of this Allianz League for Conor Boylan, who last month was a Fitzgibbon Cup winner with UCC. He is joined by Gearoid Hegarty and David Reidy.

Like the half back line, the full forward line has a familiar look - Gillane, Flanagan and Mulcahy.

Dropping out of the starting team are Barry Hennessy, Sean Finn, Tom Morrissey, Brian Ryan and Darren O'Connell - all listed among the subs.

Darragh O'Donovan misses out due to suspension, while Josh Considine isn't in the matchday 26.

Of the 26 players listed for action just substitute Mark Quinlan is yet to make is Allianz League debut.

Limerick and Waterford meet in the LIT Gaelic Grounds at 5.30 in the top of the table tie - the winner progressing directly to the semi finals.

After a late change of heart, the game is to be televised live on eir Sport.