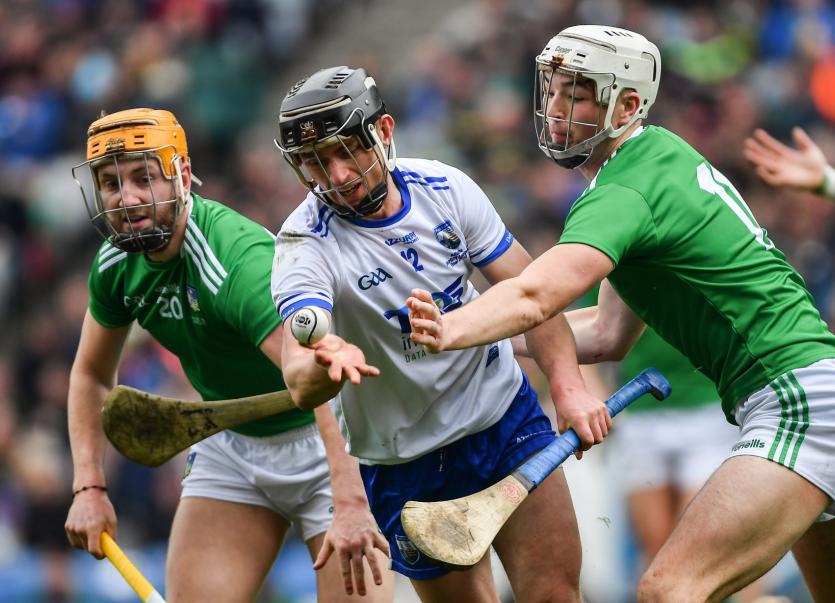 GAA officials have confirmed a change of throw-in time for Saturday's Allianz Hurling League tie between Limerick and Waterford.

The March 7 tie will now start in the LIT Gaelic Grounds at 5.30 - moved forward from 7pm.

As a result the game will now be televised live on eir Sport.

"Saturday's Allianz Hurling League Roinn 1A Group A fixture between Luimneach v Port Láirge will now throw in at 17.30, following a request from the Counties. As a result of the time change, the game will now be shown live on eir Sports," confirmed the GAA.

Both sides are guaranteed a place in the knockout stages of the league ahead of Saturday.

This final group game for both sides will determine who advances directly to the semi final - a Limerick win or draw will suffice, while Waterford need a draw.

Defeat for Limerick will mean a quarter final tie against Brian Cody's Kilkenny.

John Kiely's Limerick team to face Waterford will be released at 9pm this Thursday night.