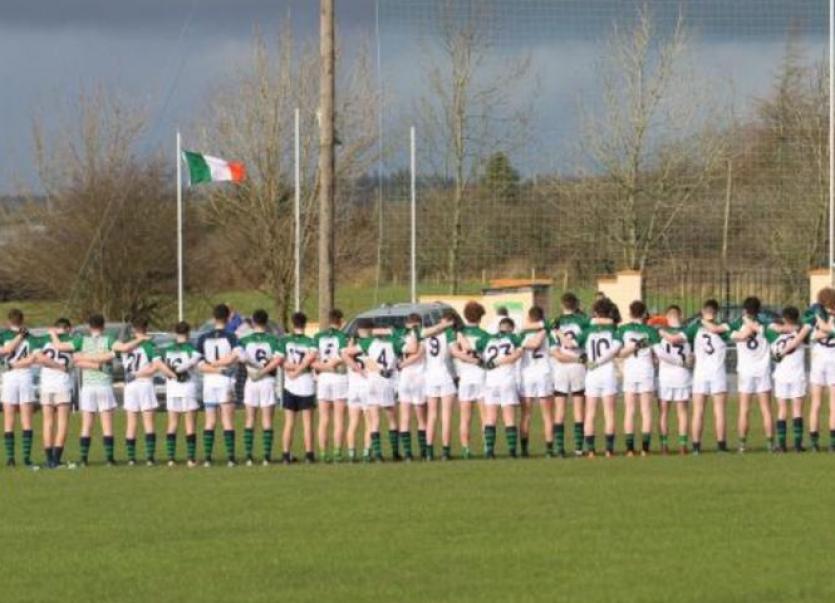 The West Limerick secondary school won their first provincial crown with a one point final over Gaelcholaiste Chiarrai of Tralee.

While there were players from clubs in Limerick, Kerry and Cork in the Abbeyfeale line-up, Fr Caseys dominated with 10 players in the starting line-up in last Friday’s Munster Senior C (U19) final for the Shane Murphy Memorial Cup.

Less than 48-hours after playing against Limerick in the Munster U20 Football Championship, Abbeyfeale introduced Kerry’s rising star Paul Walsh for the final quarter in the Munster final. The Brosna man has since progressed to win the Munster Championship title with a final win over Cork this Wednesday evening.

In their Munster final win, the West Limerick side set the early place and scores from Dylan Quirke had them 0-4 to 0-1 ahead by the 20-minute mark.

The Tralee side battled back and were 0-5 to 0-4 ahead at half time.

The final was tied at 0-7 each entering the final quarter but Walsh scores helped secure success.