Betting: Davy Russell 3/1 to be leading rider at Cheltenham Festival 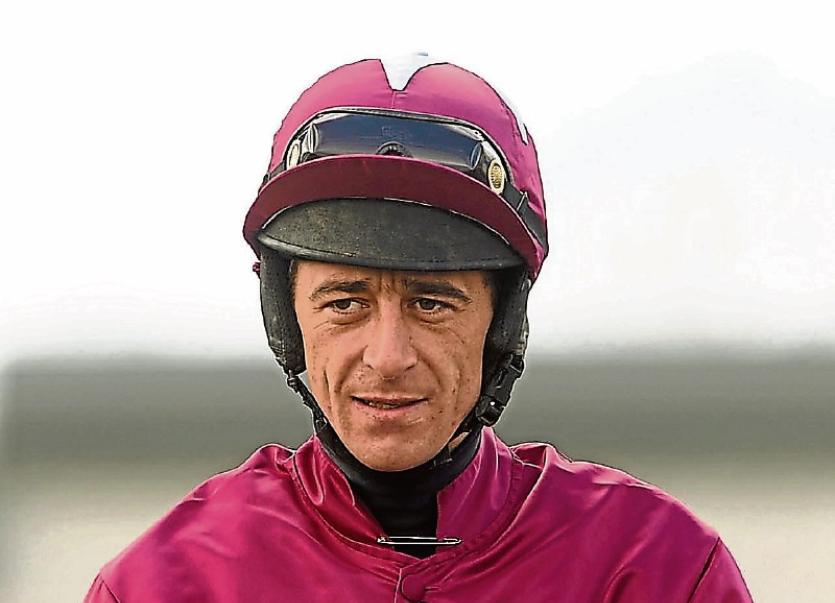 THE pinnacle of the National Hunt racing season gets underway on Tuesday next when the Cheltenham National Hunt Festival begins at Prestbury Park.

Thousands of Irish racing fans will again make the annual pilgrimage to the Cotswolds for the four-day bonanza of jumps racing.

At 1.30pm on Tuesday next the roar will go up from the packed stands at Cheltenham Racecourse with the wall of noise set to be heard back across the Irish sea.

For those who fancy a flutter next week, one of the best interest bets is the leading jockey award.

The ‘Big Three’ stables of Willie Mullins, Gordon Elliott and Nicky Henderson, look certain to dominate the proceedings once again, with Mullins narrowly in front of Elliott in the ‘top trainer’ betting.

Paul Townend as No 1 rider to the Mullins stable, is the current favourite at 6/4.

The now retired Ruby Walsh won the last of his 11 top jockey awards in 2017, with Davy Russell and then Nico de Boinville landing the prize in the last two seasons.

Russell is second favourite this time around at odds of 3/1.

Russell is set to have an exciting book of rides, including the likes of Envoi Allen, The Storyteller, Battleoverdoyen and many many more.