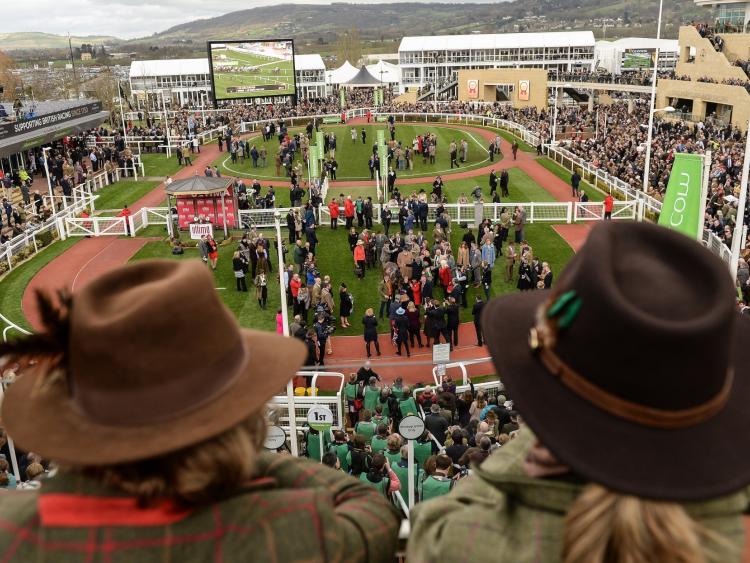 On the panel this year is Brendan Powell, winning rider of 1988 Grand National hero Rhyme 'N' Reason and as a trainer recorded over 650 winners. He now plays a key part in Joseph O’Brien’s team.

Jockey Ryan Treacy and the infamous Johnny Looby will also be part of the panel to discuss next week's racing in Prestbury Park.

The event is organised by the Adare senior footballers and action gets underway in Bill Chawkes Bar this Friday at 9pm. 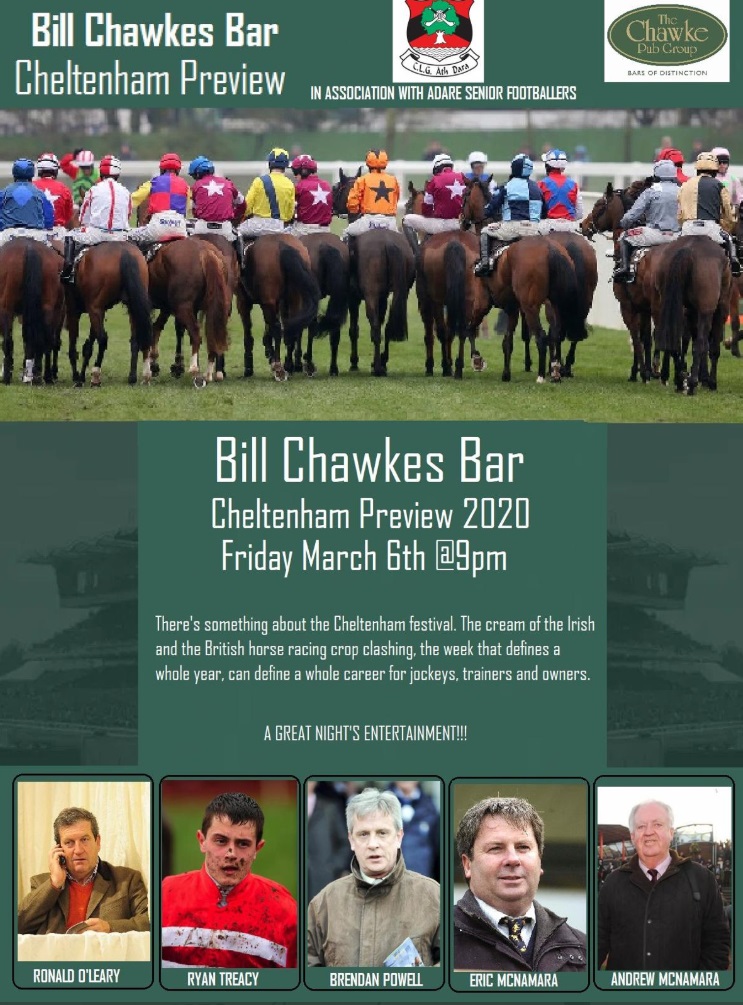