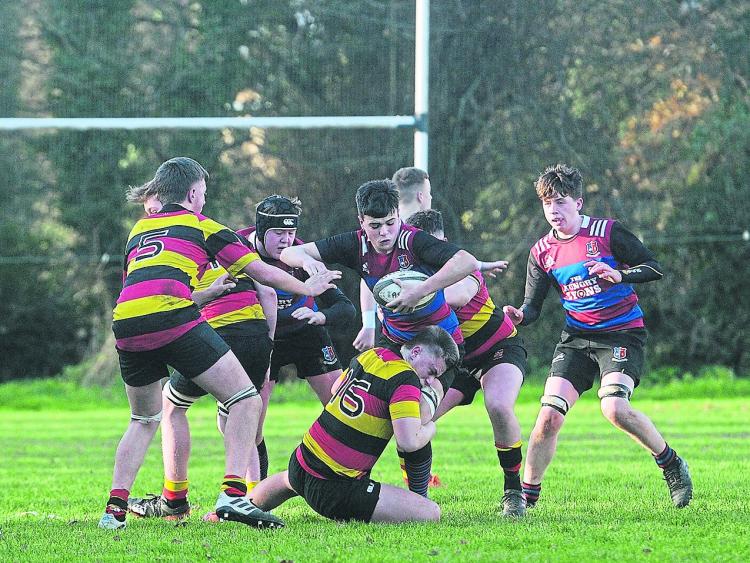 THREE Limerick sides will be chasing places in this season's Clayton Hotels Munster Schools Junior Cup final when the semi-finals are staged this Wednesday, March 4.

In the second semi-final, Crescent College Comprehensive face a trip to Musgrave Park in Cork to face CBC also on Wednesday at 2pm.

St Munchin's advanced to their semi-final meeting with Árdscoil thanks to a thrilling 10-5 quarter-final win over a fancied PBC side at the Markets Field on Tuesday last.

St Munchin's will be looking to reach the Junior Cup final for a third year in succession on Wednesday as the Corbally side won the final in 2018 and lost out to Rockwell College in last season's decider in Cork.

Opponents Árdscoil had ensured their place in the semi-finals when overcoming Rockwell College in their play-off game at Thomond Park earlier this month.

Árdscoil have won the Junior Cup on two occasions previously in 2003 and again in 2005.