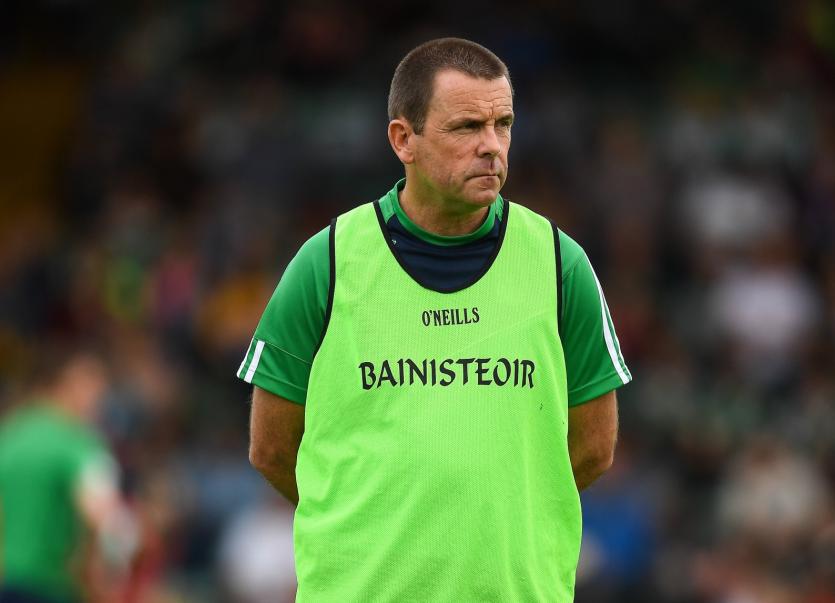 The 2020 season is up and running and the varying inter-county management teams can now be revealed. 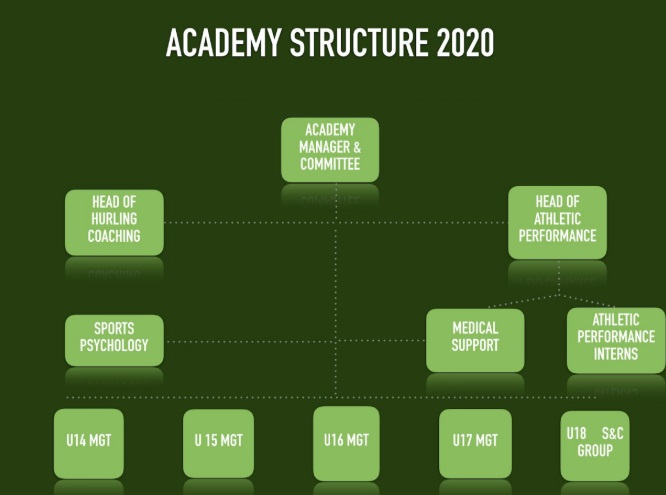