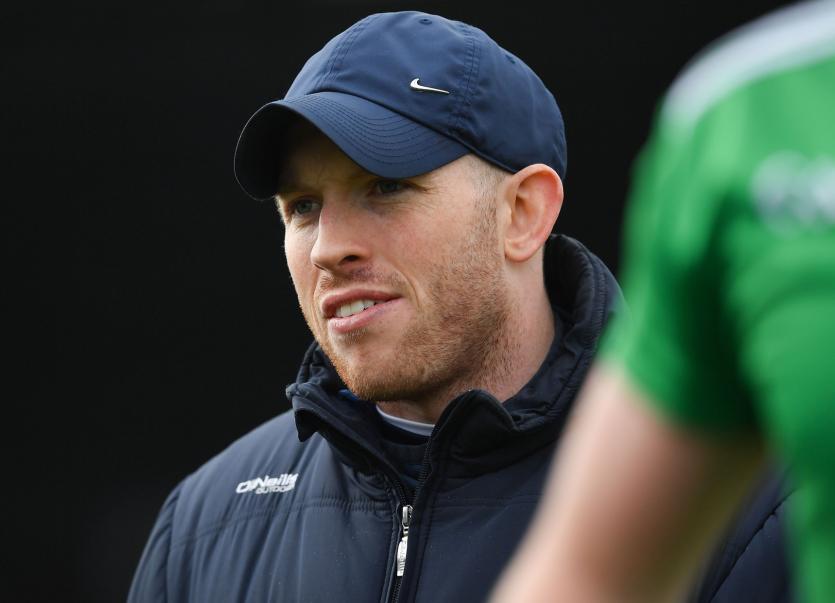 The Na Piarsaigh star sustained a knee injury in his club's Limerick SHC win over Adare last August and under went an operation soon after with an initial hope that he would return to action during this Allianz Hurling League campaign.

But Limerick hurling manager John Kiely has confirmed that the former All-Star forward doesn’t yet have a return to training date.

“Shane has obviously got a knee injury at the moment but the progress on it is really really poor in terms of him finding improvements in it and being able to re-engage with training and stuff like that. It’s an on-going issue for Shane at the moment unfortunately,” outlined the Limerick manager after his side beat Westmeath this Sunday.

“It’s a blow because Shane is obviously a huge member of the group for a number of years and this injury is one he had again two years previous and had procedures done on it back then and it was ok for two years but now it came back and he got the procedure done but this time it hasn’t been as successful,” said Kiely.

“We have to reassess where he is at and see what the next step is in terms of helping him to get well again and get going again.”

What of Dowling’s 2020 involvement?

“I can’t answer that question - I don’t know. Hopefully in the next week or so we will get another opinion on it to see where he is at,” said Kiely.

With Dowling remaining sidelined, Limerick will be boosted by the expected return of Peter Casey to full training this week – he played in the Munster League but has missed all four games in the Allianz League to date.

Limerick have used 33 players across seven games in the 2020 season to date but last week a season ending cruciate ligament injury was confirmed for corner back Richie English after a knee injury sustained against Galway.