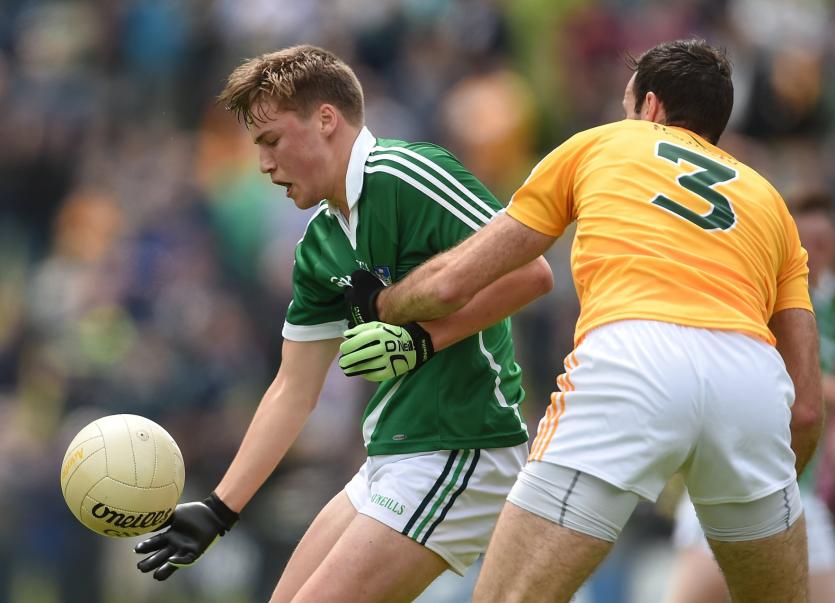 With three games to play, Limerick know that two wins will earn a four year stay in the basement division.

Limerick have selected an unchanged line-up from that which beat Wicklow last weekend in Mick Neville Park in Rathkeale.

Limerick and Antrim have met in the last two years in the league with The Saffrons winning both - in Newcastle West and the LIT Gaelic Grounds.