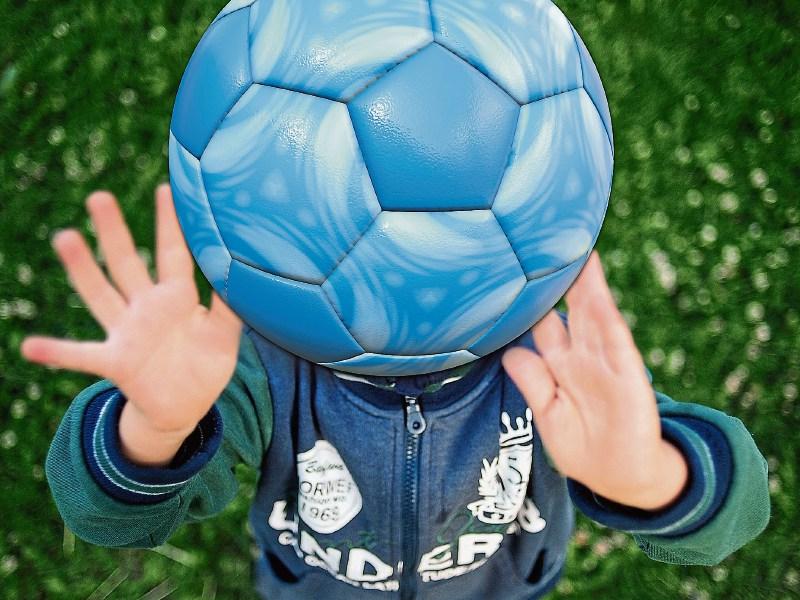 THE decision in the UK this week whereby children aged 11 and under will no longer be taught to head footballs during training in England, Scotland and Northern Ireland gives plenty of food for thought.

The new guidelines for coaches also puts limits on how much heading older children should do.

The guidance will affect training only.

Headers will gradually get more frequent in training, for example under-12 teams will be limited to one session a month with a maximum of five headers, while under-13 age groups will have one session a week.

Back home the FAI said this week that it will monitor the effect of the new ruling in the UK.

Interestingly, a similar stance on banning the heading of the ball, that also includes restrictions during matches, has been in place in the US since 2015.

The rule change there came after a number of coaches and parents took legal action against the US Soccer Federation.

Should the ban on children aged 11 and under heading the ball in training not be extended to actual games as well? Surely, it's only a matter of time before the ban comes in here too.