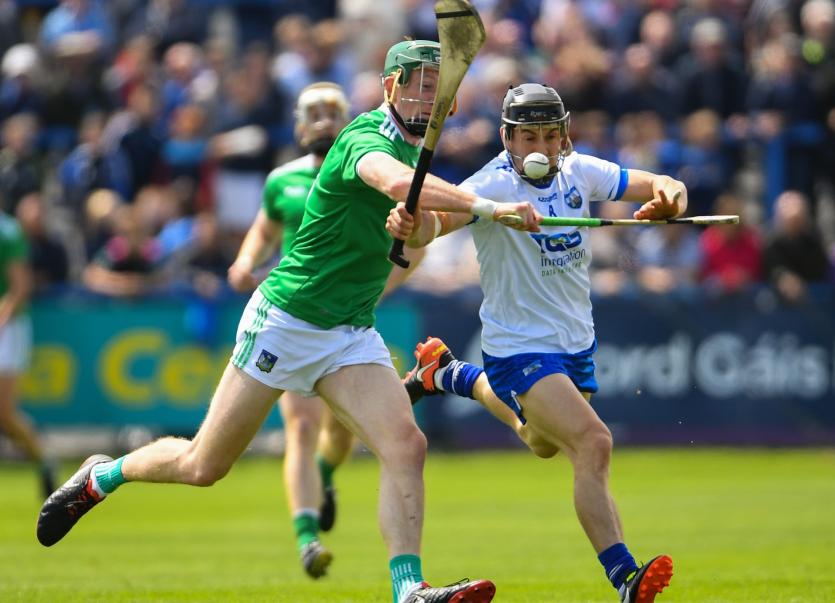 CROKE Park fixture planners have confirmed details of the refixture for Limerick and Waterford in the Allianz Hurling League.

The previously postponed game will now be played on Saturday March 7 - in the LIT Gaelic Grounds at 7pm.

The game was originally set for February 15 but Storm Dennis forced a cancellation.

The Limerick-Waterford clash was a round three clash but will now be the final group game for both counties.

The original game was set to be televised live on eir Sport but there is no indication yet if the game will still be on their schedule.

Galway and Tipperary in Pearse Stadium was postponed the same weekend as Limerick-Waterford and they will now play on Sunday March 8 at 2pm in the Salthill venue.

Ahead of the repeat of the 2019 Allianz Hurling League final with Waterford, Limerick play Westmeath in the LIT Gaelic Grounds this Sunday March 1 at 2pm.