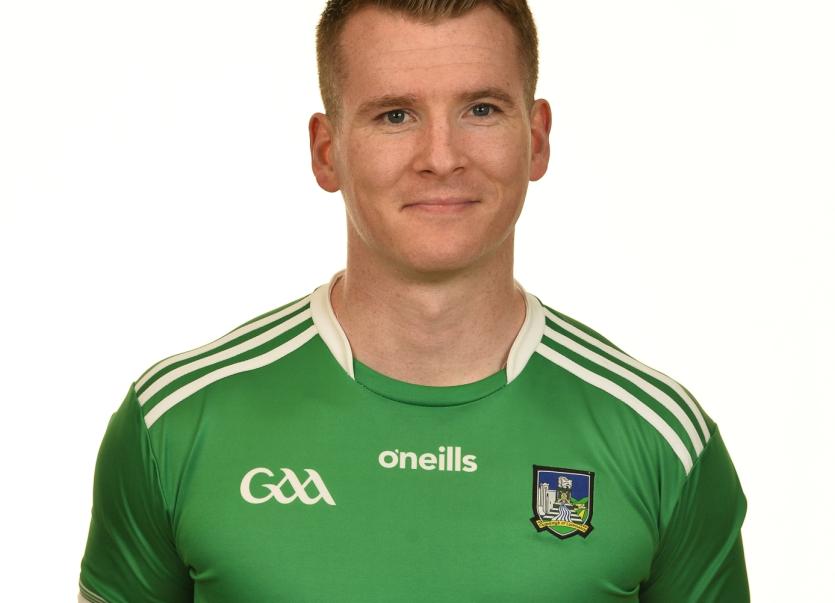 LIMERICK'S 2019 senior footballer Stephen Keeley has had his transfer confirmed to Louth.

He made his competitive debut in the McGrath Cup against Cork and then featured in five of the seven games in the Allianz Football League - making his first start in midfield against Wexford.

In the championship, Keeley was introduced as a substitute in the Munster SFC win over Tipperary in Thurles.

Keeley is returning to his native Oliver Plunketts GAA club in Drogheda.

The Louth man moved to Adare a number of years back and won Limerick SFC medals in 2017 and 2018. Displays in those back-to-back Limerick SFC title wins earned Keeley a call-up to the 2019 Limerick senior football panel.

He hasn't been a part of Limerick's 2020 senior football panel.

During his time in Limerick, Keeley was also a prominent junior soccer player with Regional United.