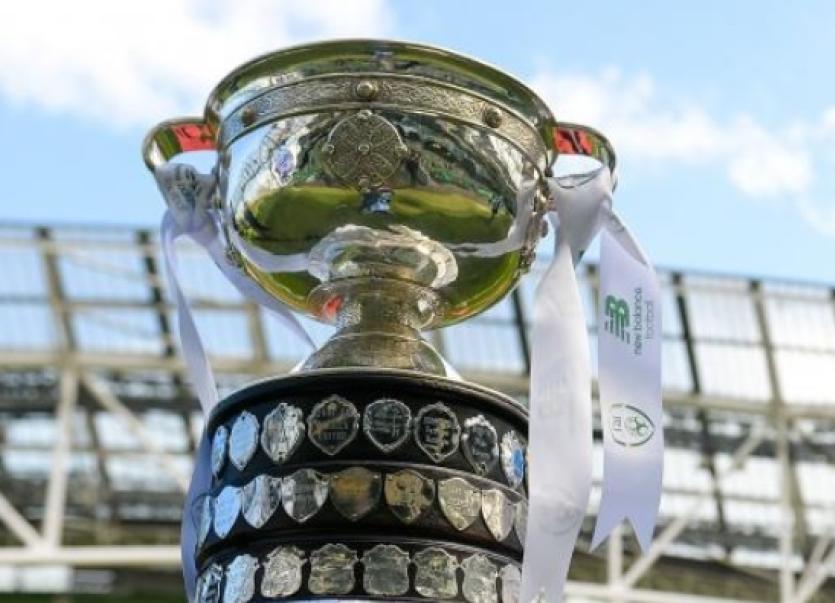 The draw for the FAI Junior Cup quarter finals has been made with Fairview Rangers, Limerick's sole representative will make the trip to Killarney Celtic. Should they get through that massive test, they would host either Athenry or Rush in the semi final, at a home venue.

Quarter-final ties set to be played the weekending March 22.

Dates for the semi-final fixtures are to be confirmed.