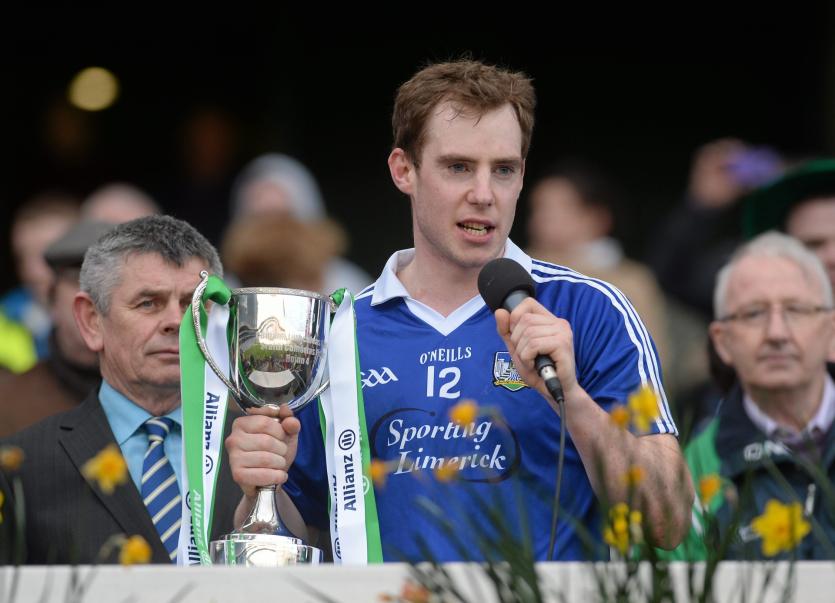 LIMERICK'S four Underage Football Academy teams are up and running for 2020.

Indeed all are close to finalising their panels for the new season after a series of trails and training sessions in LIT.

There are a number of new faces across the varying management teams with a strong core of former inter-county senior footballers involved.