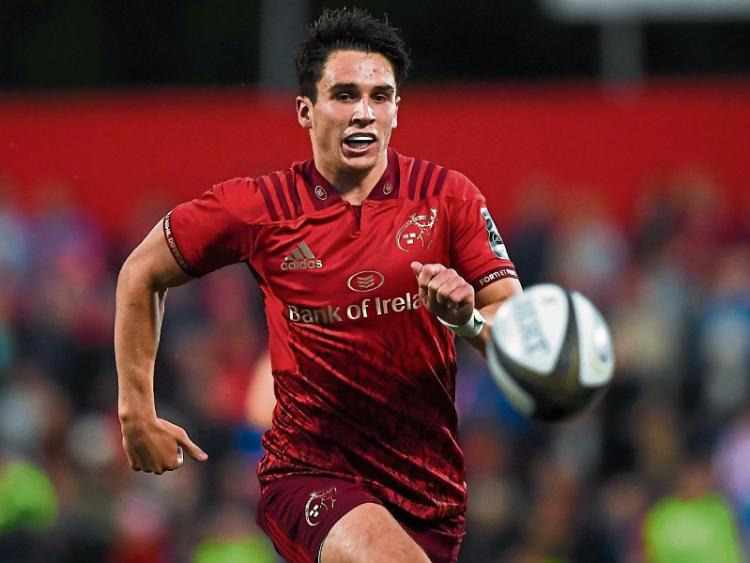 The Munster squad started their preparations on Monday ahead of Saturday’s vital Guinness PRO14 clash against Scarlets at Thomond Park (5pm). However the pre-match narrative has been over shadowed by the latest injury update on Joey Carbery.

According to Munster Rugby, "While rehabbing from his current wrist injury, Joey Carbery attended an ankle specialist last week who advised a further surgery. As Carbery is already undergoing rehabilitation for a wrist injury, it was decided to go ahead with the elective procedure on his ankle"

With no 6 Nations action this weekend, Chris Farrell and Jack O’Donoghue have been released from the Ireland camp and are training with the squad, while Niall Scannell and Shane Daly have undergone scans following Friday night’s game against Zebre.

Craig Casey departed in the second half of Friday night’s game due to a hand injury but an x-ray ruled out any fracture and he trained with the squad yesterday.