FAI to monitor the effects on children from heading footballs 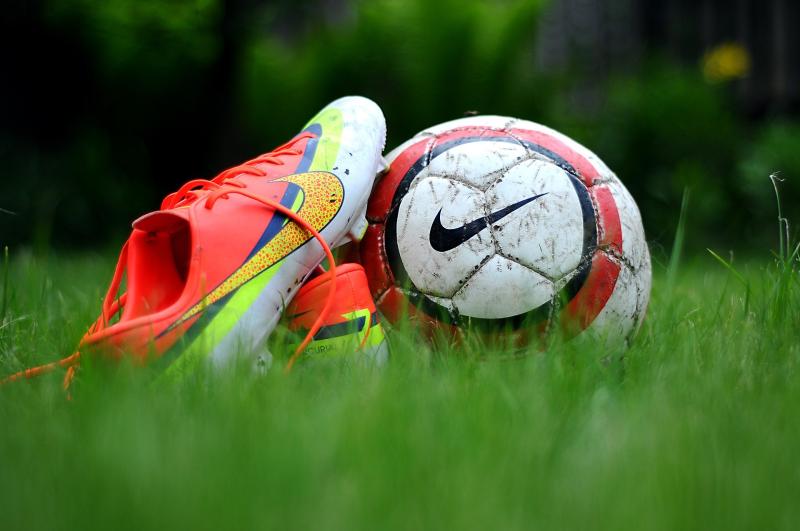 The Football Association of Ireland this confirmed that they are in discussions with UEFA and with the Associations in Northern Ireland, Scotland and England regarding the effects on children from heading footballs and will monitor the effect of the new ruling in the UK.

FAI Interim Deputy CEO Niall Quinn said: “We are in communication with the football authorities in the UK and with UEFA on this issue. The health and safety of our schoolboys and schoolgirls is paramount and we note the decision taken in Northern Ireland, Scotland and England to ban heading in training for all players up to 12-years of age.

“Our underage players already play with a lighter ball depending on their age and we will continue to assess developments across Europe on an ongoing basis in relation to this issue.”

As part of the Player Development Plan launched in 2015, children in Ireland play with footballs which are weighted dependent on their age. Up to under-8s, players play with a size-5 ball weighing 290-grams.