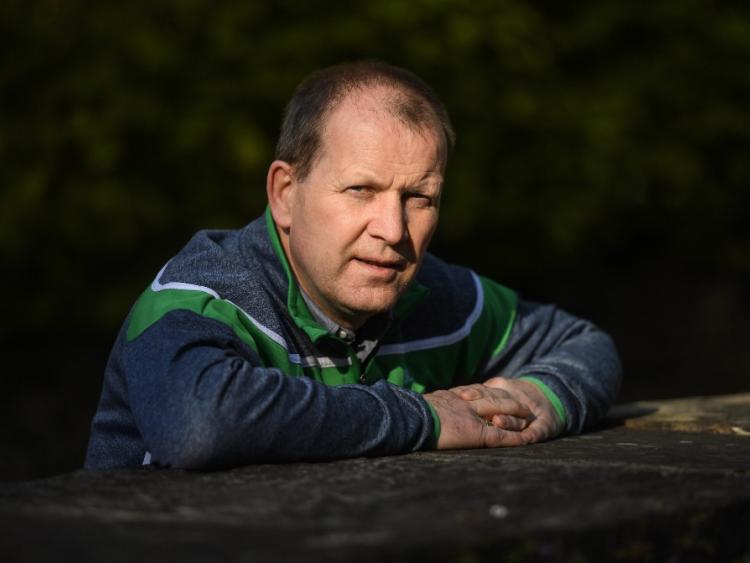 With four wins out of four, Limerick sit alone at the top of the National Football League's Division Four after getting the better of Wicklow in Mick Neville Park on Sunday.

After three tough seasons at the helm, manager Billy Lee admitted  to a moment of satisfaction over where his team now stand. “Yeah, you have to be delighted about the way things are going. It's a credit to the lads to be sailing through now when it was muddy waters two years ago.We must never forget the starting point for this group. It just tells how honoured they feel to be representing the county.”

Unlike their three previous games which went to the wire, the side exploded into action, racking up three of their five goals by the eighteenth minute when they raced into an eleven point lead. “I suppose the chances opened up and we took them,” Lee admitted.

The only time the nerves showed came after the break when two black cards gave Wicklow the chance to come back into the game. “They got the momentum when we were down to thirteen men and it set my heart rate pumping a bit more. But we were able to counter-attack a couple of time and got a few scores.”

Defending a big lead is a new situation for a side that had to be rebuilt from the bottom up when Lee took over. It's a place he'd like to see more of. “No, I wasn't worried about it. A small bit of fear can set in at moments like that. You're inclined to defend your lead instead of playing the way that got you there in the first place. It's a new juncture for this team, we've to learn how to handle it and the only way of doing so is to get ourselves into more situations like that.”

As in seeing out the result in their one-point wins over Carlow and London, Limerick's steadiness at the back saw them through which the Newcastle West man put down to the growing maturity of his charges. “We defended well, we didn't give route to goals even though Wicklow had a few chances that other teams might have taken. You can have tactics and systems, they have a point, but it's all about empowering players to think under pressure. That's what makes a team go forward.”

With three of the four teams clustered two points behind them going into Round Four all dropping points over the weekend, Limerick are now in pole position ahead of next Sunday's long trip to Antrim. But, as ever, Lee's focus is not on the opposition but rather on the challenge it presents to his own side.

“It's about us, not about other results. I only worry about what we're doing, not about what the other teams are doing. It still only eight points. Eight points won't get you qualified. Now it's all about the game against Antrim.”