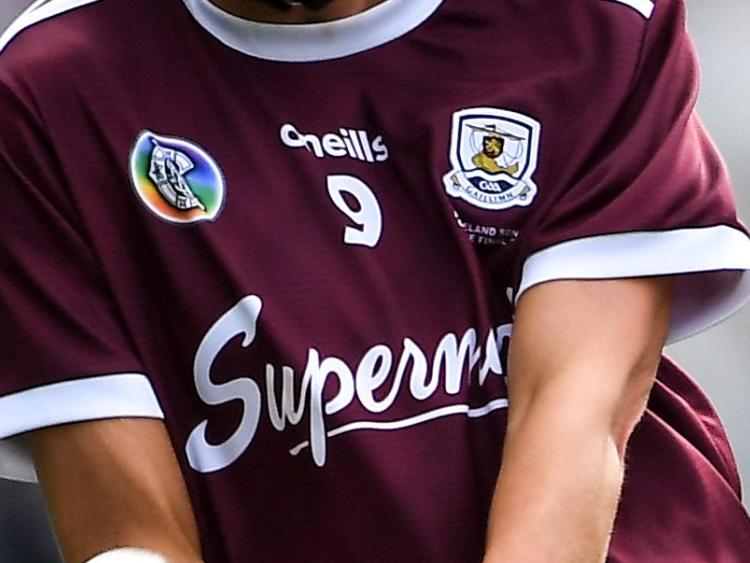 ALL-IRELAND Champions Galway showed considerable improvement from their stuttering opening round defeat of Dublin to blitz Limerick in the Littlewoods Ireland Camogie League Division 1 at Duggan Park by 4-13 to 0-7.]

Limerick had no answer for their superior opposition and will now look to regroup ahead of their final game of the group stages of the league against Dublin, at a Limerick venue, on Sunday March 8.

Galway's Niamh Hanniffy ran riot in the first half, scoring 1-2 and having a hand in the other three goals as Cathal Murray’s posse went in at the interval leading by 4-6 to 0-4.
Hanniffy set up Catherine Finnerty for a goal after just 87 seconds and Finnerty pounced on a break off the full-forward to grab her second 16 minutes later.

The other two majors arrived inside a minute towards the end of the half, Hanniffy pouncing on a slip by Marion Quaid to grab her goal before deliciously flicking the sliotar into her hand off an astute Niamh Kilkenny delivery from the puckout, and laying off to Noreen Coen for the fourth.

The tempo dropped in the second half and Limerick did improve with the wind after the resumption but the Galway defence held firm, with skipper Sarah Dervan and Róisín Black particularly effective.

In the other Group 2 clash, Tipperary also made it two from two by accounting for Dublin 0-14 to 0-8 to set up a winner-takes-all clash with the westerners for a place in the Final on March 3.

Dublin had former long-time Tipp goalie Rosie Kenneally between the posts, although the one-time Drom & Inch custodian was denied a return to her local parish as the venue changed from The Ragg to Bansha.
The home team had a 0-7 to 0-5 lead at the change of ends, Cáit Devane doing most of the scoring, including the last two points of the opening half, after Dublin had drawn level thanks to scores from Niamh Gannon and Leah Butler.

Points from Martha O’Donoghue and Caragh Dawson brought the Dubs to within one with 10 minutes left but they failed to score again, while Devane and Róisín Howard raised white flags for Bill Mullaney’s unit to ensure the win.

Back in Group 1, Offaly secured their first points of the campaign with a 0-12 to 1-9 draw in the Waterford IT Arena at Carriganore.

It was looking grim for the Faithful, as they trailed by six points at the three-quarter mark but they displayed tremendous character and no little skill to score 1-5 in the remaining time, the goal from Mairéad Teehan, for a deserved share of the spoils.