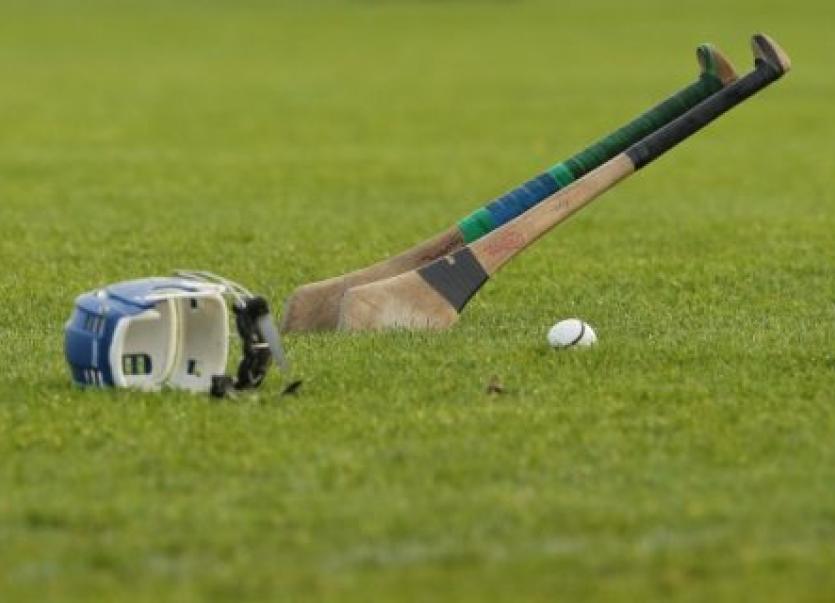 The Corn Thomais MhicCholaim title went to Cashel Community School after their 1-18 to 1-15 final win over Doon's Scoil na Troinoide Naofa in Bansha.

Postponed a week earlier due to Storm Dennis, the Bansha surface was in fine order for this final despite recent heavy rainfall. While the players had to contend with a strong breeze, the playing surface wasn't an issue.

The east Limerick side were 1-14 to 0-16 ahead with five minutes to play but the Tipperary side scored three of the final four scores to secure the title. And that was despite Cashel playing from the 53rd minute with just 14-men after Daniel Moloney was sent to the line for a second yellow card offence.

The Tipperary side had an injury time goal from captain Lorcan Carr to help them towards the provincial crown.

For long spells, this was a shootout between two 2019 county minors - Doon's Adam English and Conor O'Dwyer of Cashel - English finished with 12-points and O'Dywer 13.

Cashel were backed by the strong breeze in the opening half and led 0-13 to 1-4 at half time, despite eight first half wides.

Doon did have the ideal start with a Jack Armshaw goal after just 70-seconds.

Within six minutes that goal was eroded and Cashel were 0-4 to 1-0 ahead.

Limerick's 2019 Munster MHC winner English was the only other Doon scorer in the first half and his eighth minute point had the game level for the second time.

But the Tipperary side found the final three scores of the opening half to lead by six points at the interval.

With David Hickey and Gearoid Ryan joining English on the scoresheet Doon set about reducing the Cashel lead on the change of ends.

It took Cashel 15-minutes to reopen their account and that left the scoreboard at Doon 1-8, Cashel 0-14.

Then four successive points had Doon ahead - the fourth a lineball from English and now his side were 1-12 to 0-14 ahead with 10-minutes to play.

It was O'Dywer that then edged Cashel back ahead and in the first minute of five added minutes of injury time, Carr popped up with a goal to seal the title.

Doon did hit back with a point but couldn't find the late goal to force extra time.