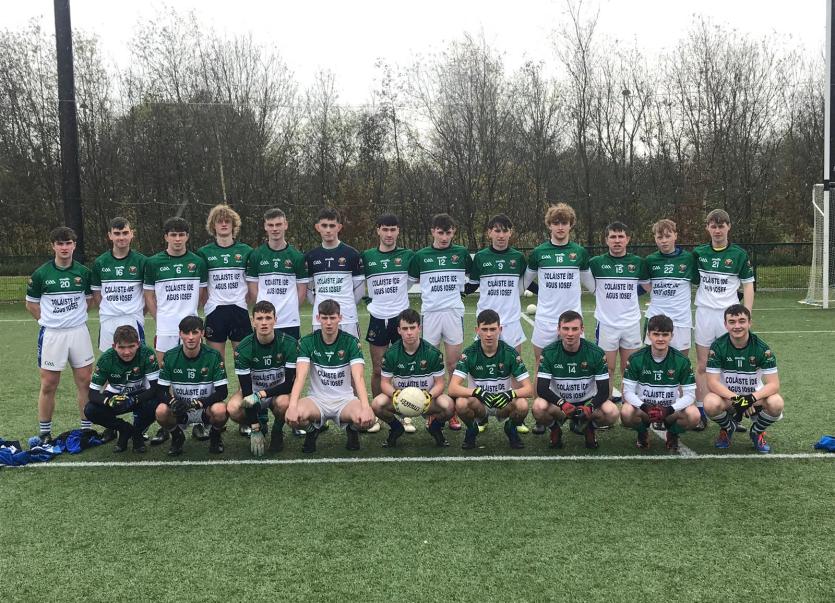 All three are set for 12noon starts - weather permitting!

The west Limerick school made the final after wins over Ballincollig Community School and Ennistymon CBS in the earlier rounds. In a very close semi final the Abbeyfeale school came from behind to pip Colaiste Treasa from Kanturk 1-15 to 2-11 to earn a place in this Munster final.

The Abbeyfeale team can call upon players from three counties – Limerick, Kerry and Cork and is backboned by players from Fr Caseys and Athea.

There is no doubting the star player – Kerry All-Ireland minor winner Paul Walsh.