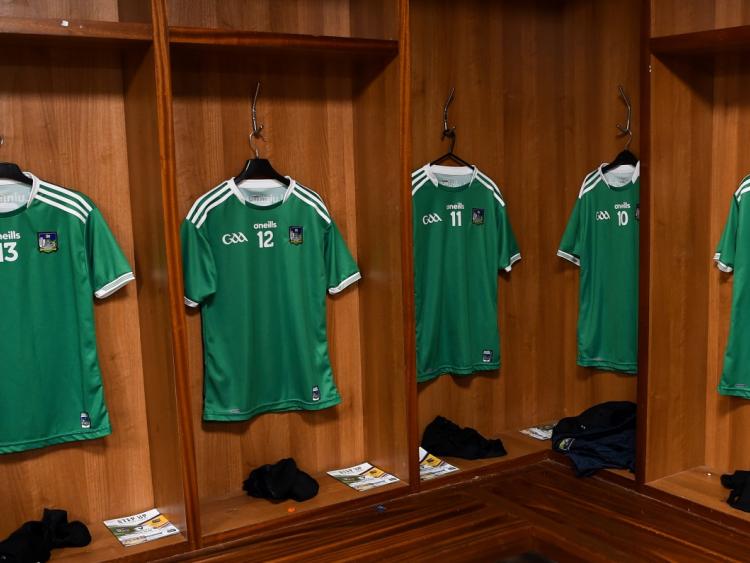 THERE are two changes to the Limerick team for Sunday's Allianz Football League tie against Wicklow.

Into the team for their first starts of this league campaign are forwards Hugh Bourke and Padraig Scanlon.

Billy Lee's Limerick are looking to extend their winning run into a fourth successive league tie when they welcome Wicklow to Mick Neville Park in Rathkeale for a 2pm start on Sunday.

Limerick beat Carlow in the previous round of this Division Four campaign and out of the that team are James Naughton and Jamie Lee, who has since emigrated to Australia.

The Limerick substitutes include Cian Shorten, who has been called into the panel as another goalkeeper, and David Connolly, Sean O’Dea and Peter Nash, who are all on their way back from injury and yet to feature this season.