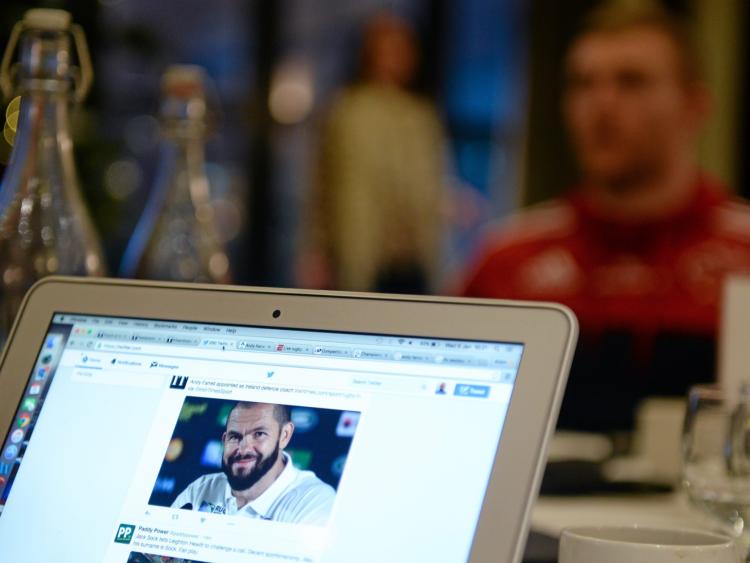 Unfortunately I am not optimistic, but hopefully it might be the watershed moment that changes public perception to online forums and social media.

The current outrage centres on television personalities but it’s an issue very prevalent to sport.

Followers of sport love nothing better than analysing games – the performance of teams, players, managers and officials.

But too many comments published online have become too personal and far too often from name-less, face-less accounts on facebook, Twitter or online forums.

But there comes a time when someone has to call stop. Hopefully the current moral outrage won’t be temporary and met resonate with people going forward.

Sports debate is great but don’t type anything that you would not be willing to say to the person that it will affect most. Funnily enough, the enjoyment of sport could actually be greater if viewed without the constant urge to look at a mobile phone screen.

Emotion can get the better of us all but think how much could change if all simply lived by the code: ‘Think before you type’