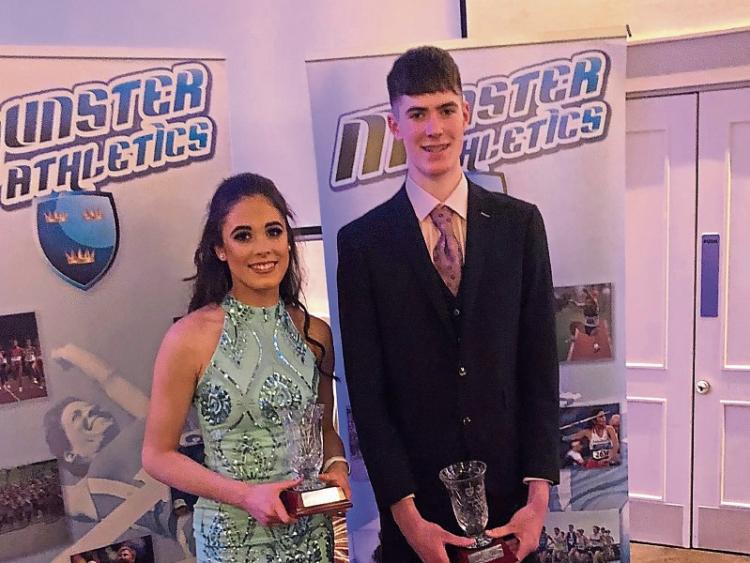 Held in Nenagh over 2 days many of the province’s best athletes, young and old assembled and a number of medals returned to Shannonside.

Taking place in Clarecastle underfoot conditions were tough but wind besides the weather pleasant as Munsters best schools athletes contested the provincial climax. The top 15 individuals and top 3 teams qualified for the National Finals in Santry on 7th March.

The highest Limerick finisher was Crescent Comprehensive’s Anna Campbell's 4th place in the Minor Girls event. She was 5th for much of the race and bridged the gap to the group of 3 disputing 2nd with a lap to go. However despite a valiant effort she was just unable to secure a podium place. Also running well were Orla O’Shaughnessy (Salesians) 18th and Mai McKenna (Coláiste na Trócaire Rathkeale) 23rd. In the minor boys event Alan McCutcheon (Crescent Comprehensive) was 7th.

Starting and finishing at Limerick Racecourse this 10 mile loop will incorporate the Raheen as well as Patrickswell and Crecora Countryside. It will be chip timed, has an AAI Permit and a prize fund of over E2000. Dooneen A.C are hosting the event and the early bird price is just E25. Registration at www.michalrejmer10mile.com

The 26th edition of the Analog Devices Adare 10k,hosted by West Limerick takes place this Sunday 23rd February at 1pm.

The UL Rowing Club 5K series has been revived after a 2 year absence. Starting and finishing at the Rowing Club a 5k race around the UL campus will be held at 7pm on 6 consecutive Wednesdays from 19th February to the 25th March.