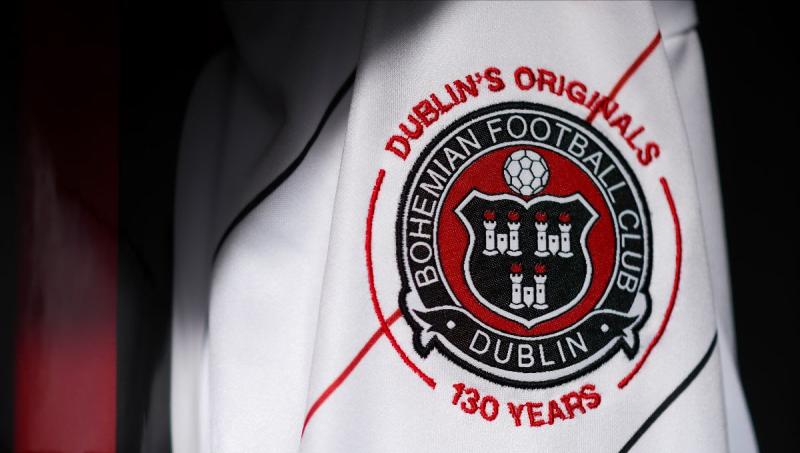 Both sides join Athlone Town AFC in joining the WNL for the first time this year.

The Fixture List for the 2020 season will be released on Thursday, February 20th.