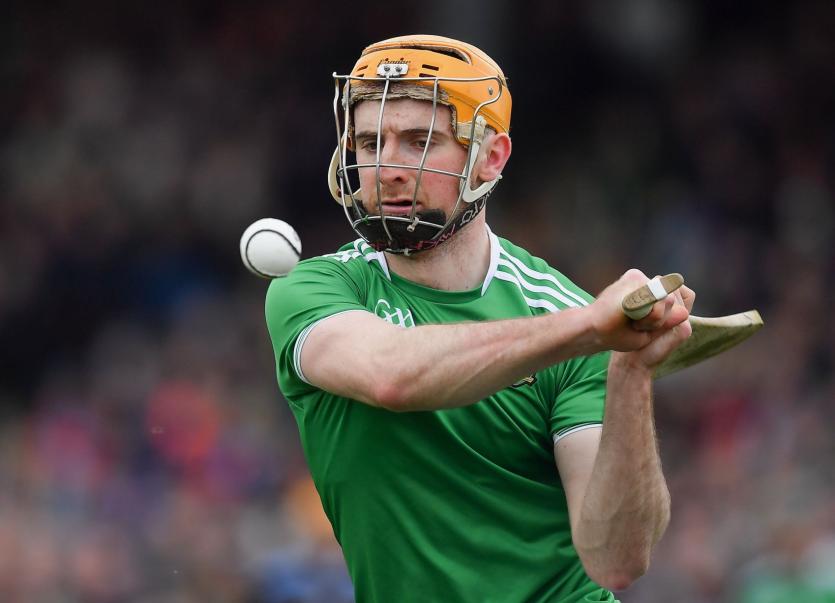 LIMERICK hurler Richie English has been ruled out for the remainder of the 2020 season through injury.

English went off injured at half time in the Allianz Hurling League win over Galway three weeks ago and Kiely has now confirmed that the corner back requires surgery to a knee injury.

The 2018 All-Star has been Mr Consistency in the Limerick defence since his championship debut in 2016.

The All-Ireland SHC winner will now miss the remainder of 2020 for both county and club - he played in the 2018 Limerick SHC final with Doon and the 2019 Limerick SFC final with Oola.

English can lean on a number of Limerick colleagues for assistance with his rehab as Sean Finn, Paul Browne and Richie McCarthy have all undergone cruciate ligament operations across the last four years.