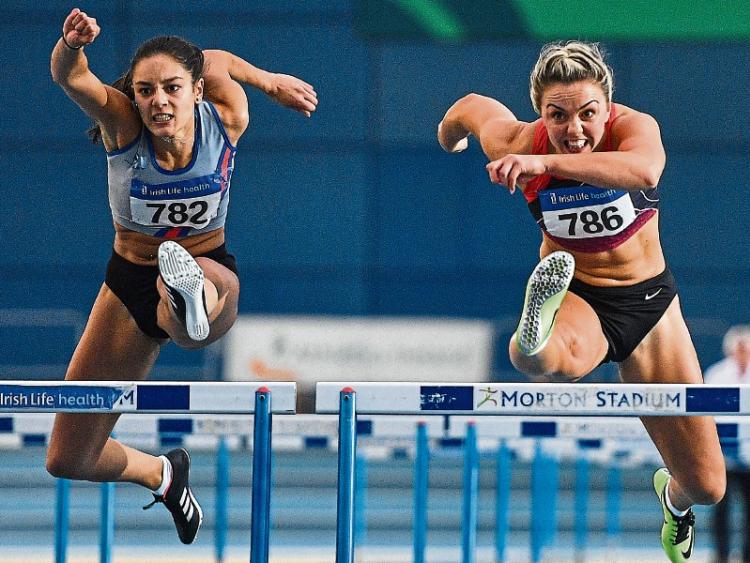 At Girls U11 Dooneen A.C, were represented by Sophia Meaney, Catherine McCutcheon, Samantha Tenzer and Béibhinn Collins were the 4th placed club.

Aided by Emma Robertson (Limerick A.C.) who came 25th from a field of 135, Limerick finished as the third placed County.

At Intermediate, over 8K, Colm Turner of Limerick A.C was a superb 6th. At Masters, the distance was 7K and the field was 242.

John Kinsella of Bilboa has been in great form the past year and that continued with a 7th place overall finish and he was 2nd M40 in 24:42.

A lot of high quality athletes assembled at the National Indoor Arena Abbotstown Sunday last and a number from Limerick acquitted themselves well.

The UL Rowing Club 5K series has been revived after a 2 year absence. Starting and finishing at the Rowing Club a 5k race around the UL campus will be held at 7pm on 6 consecutive Wednesdays from 19th February to the March 25.