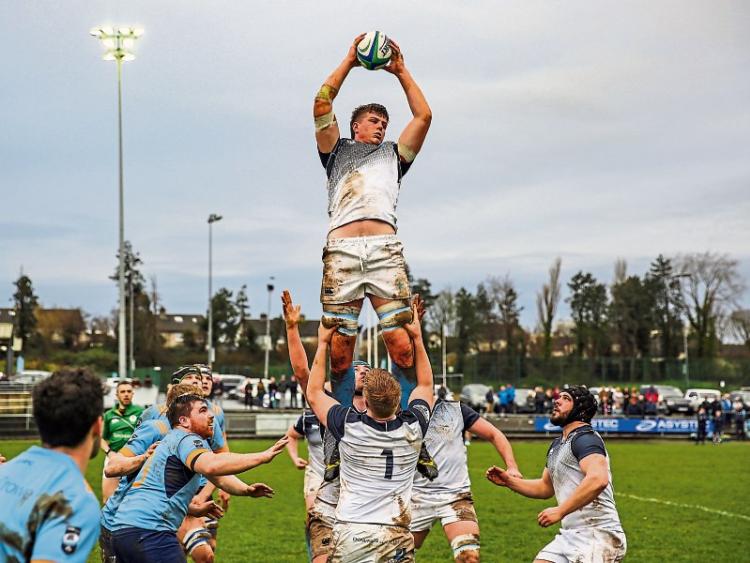 THE Energia All-Ireland League resumes this Saturday after a three-week break with Limerick’s six senior clubs all chasing crucial points.

Meanwhile, in Division 1B, Shannon, who sit in a promotion play-off position, return to action with a trip to Energia Park to face Old Wesley.

A full programme of fixtures in Division 2C includes Bruff’s away date with Munster rivals Sundays Well at Musgrave Park.

In-form Garryowen boosted their top four play-off hopes when securing a hard-earned 15-7 victory over UCC at the Mardyke last time out in Division 1A.

Second-placed Garryowen have now won seven of their last eight AIL fixtures and are now seven points clear of third-placed UCD in the battle to secure home advantage in the play-offs.

Conan Doyle’s Garryowen side are also nine points clear of fifth place Lansdowne in the race to secure a top four play-off place.

Colm Quilligan and Jamie Heuston touched down in the second half to add to winger Cian O’Shea’s lone first half score in the ‘Light Blues’ win over UCC.

Garryowen’s opponents this Saturday, Terenure College, suffered a one-point home defeat to Lansdowne last time out. ‘Nure are coached by Sean Skehan, a former member of the Garryowen backroom team in recent seasons.

Meanwhile, also in Division 1A, Young Munster moved up to sixth place after securing a precious 35-21 bonus point win over Ballynahinch in their most recent outing at Tom Clifford Park.

Munsters’ are also eight points clear of the relegation zone.

Meanwhile, in Division 1B, Shannon made it three wins in four games when defeating St Mary’s College 28-25 in dramatic fashion at Templeville Road last time out.

Shannon, who had trailed 14-7 at half-time, are now sitting in fourth in the table and well-placed to maintain their promotion play-off push through the remainder of the season.

With just six points separating the sides placed from third to seventh in the Division 1A table the battle for promotion places will be keen.

Meanwhile, it was a good weekend for the two Limerick sides in Division 2A in the most recent round of games.

Old Crescent sit in a lofty third place on the back of an impressive 50-24 home win over Nenagh Ormond.

Crescent are level on points with second-placed Rainey Old Boys.

Also in Division 2A, UL-Bohemian have jumped up to sixth spot in the table after their 36-21 bonus point win away to Dolphin.

The Red, Red Robins are 13 points clear of the relegation play-off zone.

In 2C, eighth-placed Bruff picked up a precious bonus point in their 11-14 home defeat to Clonmel.

Bruff will be anxious to get back to winning ways against Sundays Well this weekend as their last league win came on November 30 against Saturday’s opponents from Leeside.

Bruff are one point clear of ninth-placed City of Derry.