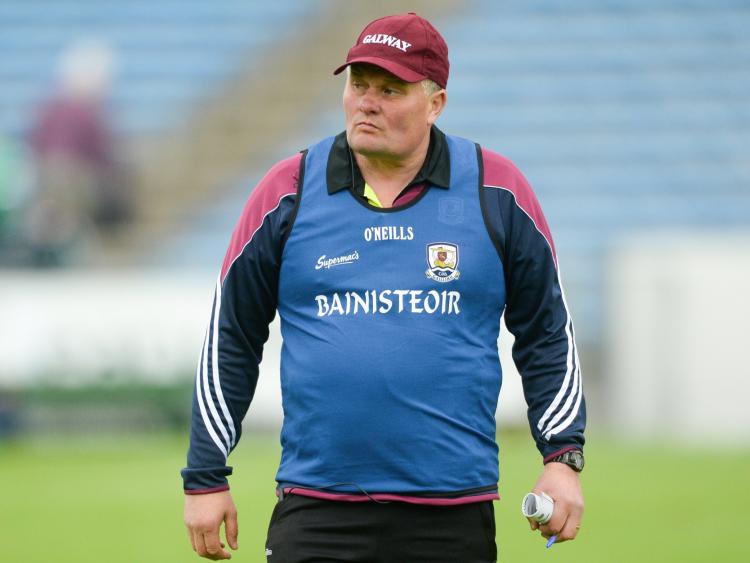 HALF of the Limerick SHC clubs have opted for change to their management teams for the 2020 seasons.

All bar Kilmallock now have confirmed a manager for the campaign ahead - the Limerick SHC starts on April 9-12.

Over half of the clubs have opted for in-house backroom teams, including defending champions Patrickswell who continue with Ciaran Carey as manager.

Adare, Blackrock and South Liberties also continue with those in place from last year and all in are from within the club.

Others like looked to Tipperary and Galway for the coaching inspiration to inspire a winning run towards the Daly Cup title.

Champions Patrickswell are bidding to defend the title for the first time since 1996-97. Ciaran Carey remains as manager with Natal O'Grady heading up a coaching tickets of fellow club members.

2019 beaten finalists Na Piarsaigh now have former Limerick SHC winning captain Kieran Bermingham. The All-Ireland U21 winner with Limerick was previously a selector under Shane O'Neill in the club and last year Bremingham was Parteen manager in the Clare IHC. Bermingham has retained former Tipperary senior hurling coach Declan Fanning as coach from last year's management, which had Mick Ryan as manager.

Doon were 2018 finalists and have former Galway U21 and senior camoigie manager Tony Ward as manager. And, the east Limerick men have Gary Mernagh from Thurles Sarsfields as hurling coach.

The Bouncers have Newport's Ger Bradley as manager.  The former Tipperary All-Ireland minor and U21 winner was previously with Murroe-Boher.